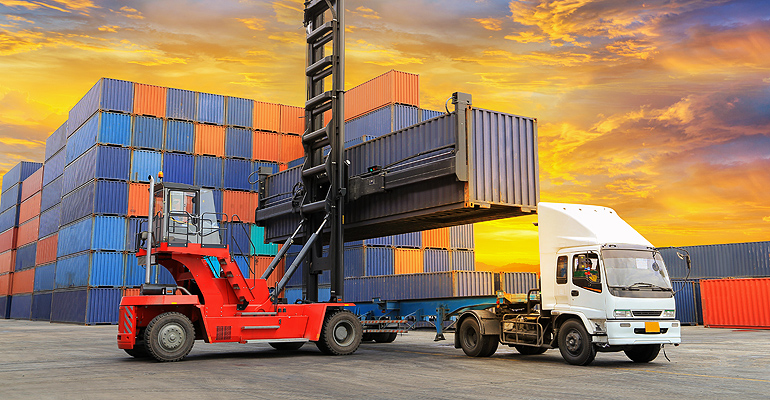 While many will look with horror and deep concern at the devastation caused by Hurricane Maria upon Puerto Rico and its inhabitants on September 20th, the suffering for the island is really only just beginning. The category four storm of 155 mph left 100 percent of those on the island without power for up to 4-6 months and many with damaged homes. Most are without a reliable source drinking water or food while 95 percent of cell service does not work.

The Federal government has been criticized for its slow logistics response, but its final grade is really months away given the scale of this humanitarian crisis. Puerto Rico is an example where preparation was not taken seriously and where no contingency plan was developed for a serious supply chain interruption.

We are researchers and educators in the field of logistics, which tracks the process of moving and storing raw materials, finish goods, assets, etc. from the point of origin to the point of destination. Businesses serve as distribution channels for sourced or manufactured products to the consumers. The products or services must reach to the consumers at the right time, right place, right goods, right quantity, and at the right price. Otherwise, business performance will be negatively impacted and customer will experience poor customer service.

Supply chain logistics fundamentally affects all of us in one way or another with every activity that takes place in our daily lives, and is intrinsic in everything we do. The food that is brought to supermarkets, the clothes we wear, the gasoline for our cars, the medicine we take, the beds in which we rest, the materials that comprise our houses, have been logistically handled and transported and are part of a supply chain network.

An understanding of the essential role of supply chain logistics has, quite dramatically, come to the forefront in Puerto Rico’s recovery. While preparation may serve only to minimize some of the damages caused by a disaster of such a magnitude as that caused by Maria, logistics is an element of supply chain planning that is quite critical in curtailing such catastrophes and ensuring the recovery process. Well-tuned supply chains help and mitigate losses by bringing various materials to reinforce and repair infrastructure, strengthen water availability, and store up nonperishable foods.

The situation in Puerto Rico is so dire logistically, seen in the thousands of containers sitting in San Juan port that cannot be distributed to alleviate suffering, due to the lack of a pre-plan for such a foreseeable event. The Department of Defense was slow to commit its resources and FEMA, which supports local governments, did not have the food, water, and diesel people needed.

Interestingly, this apocalyptic destruction of Puerto Rico brings into light how little is really understood about the life on the island, the status of its residents as U.S. citizens, and the unintended effects of U.S. laws, such as the Jones Act upon the island. The act was passed in 1917 to protect American maritime interests, especially when responding to war. It mandated cargo carried between American ports (which San Juan is) must be American flagged, American crewed, and American built. In the global world of 2017, such an act does not reflect how shipbuilding has shifted from the northeast U.S. to China, and how it simply drives up shipping costs to the island by 10 to 20 cents on everything purchased there, making goods going there so much more expensive. Perhaps this is why acting DHS Secretary Elaine Duke, with support from DOD Secretary James Mattis, agreed to waive the effect of the Jones Act for ten days. With the temporary waiver of the Jones Act (hopefully, an eventual rewrite of the law), there are many avenues we can use to help those who need our help.

Fortunately, we seem to live in a time where the suffering of one is considered the suffering of all. Many interviews from both officials and residents recently have reiterated to mainland viewers that they too, are citizens, deserving of a quick response to the crisis there. 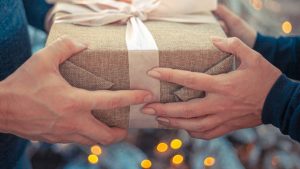