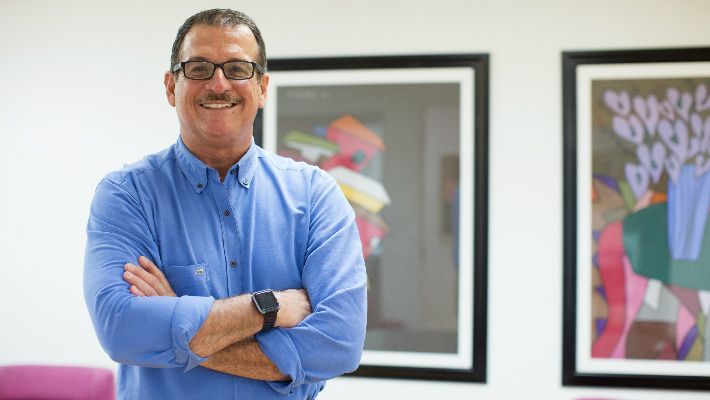 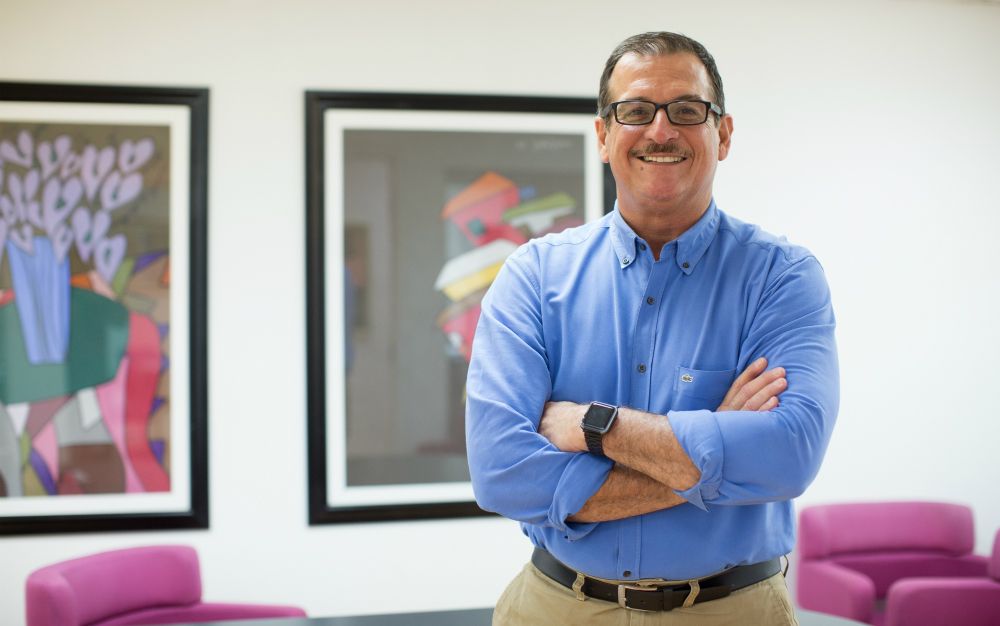 Medtek Medical Solutions recently celebrated its 10-year anniversary, a huge accomplishment in the entrepreneurial world, where more than half of startup businesses fail within the first four years.

The certified Small Business Enterprise company – which refurbishes hospital beds, stretchers and all the peripherals in patient rooms – has contracts with three major hospitals. Earlier, however, it had found itself at a crossroads.

“We encountered some challenges,” said President and CEO Mauricio Zuñiga, who read an evite from one of the hospitals about a free program at the SBDC at FIU, the small business development center at Florida International University’s College of Business. “We needed to get more education as to what our plan of action was going to be.”

Zuñiga said the program made him look at where his company was, where it was going and where it wanted to be: “It was the perfect situation at a perfect time.”

The center’s experts, he said, opened his eyes and raised his awareness. So much so that he’s been working with the consultants for three years now.

“What really struck me the most, of the 20 or 30 presidents and CEOs there, a lot of us were not very attuned with the numbers of our companies,” said the Colombian born and raised Zuñiga. He holds a bachelor’s degree in international business with a minor in finance from Florida Atlantic University.

“We as entrepreneurs, presidents and CEOs, we have to look at the numbers and learn how to read the P&L (profit and loss statement),” he said. “If you don’t do that, you fail to plan for the future. You have to be able to anticipate as you move forward what’s coming down the pike.”

Zuñiga said he learned to look at his business in a different way and use funding offered to move the business in the right direction.

Cash flow, he said, is usually an entrepreneur’s biggest obstacle, and it certainly was for him. He jumped on a pilot program called B.O.S. (Business Outsourcing Services) being offered by Kaufman Rossin, a Miami accounting firm, which began to manage the company’s bills and update statements as part of their outsourcing agreement.

“We can quantify exactly where we are financially today,” said Zuñiga, who is updated daily on sales, profits and losses, and balance. “I can tell you to the T.” He especially likes the fact that it gives him more time for customer service. Freedom, he called it.

Small business owners should take advantage of the experienced consultants and network provided by the Florida SBDC at FIU, which connects business owners to mentors, bankers and community, Zuñiga said.

“It’s definitely something they should look at if they want to grow their business strategically,” he advised. “The backbone of structuring the company as they move forward is critical and the SBDC, what they did, was show them that they can do it, they can actually grow and be successful at what they were doing.”

Zuñiga’s next plan of action, with the guidance of the center’s experts, will be to review the company’s marketing strategy. “What is the market providing us that we can take advantage of and become a better company?” he explained.