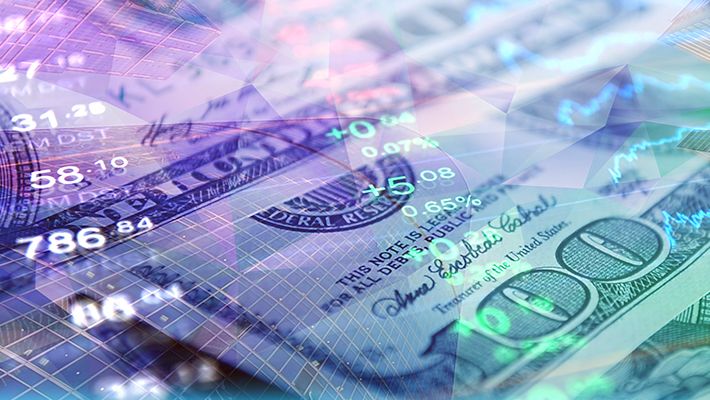 How will the new tax law impact higher education, corporate taxes and individual paychecks? We spoke to Miriam Weismann, clinical professor at the School of Accounting and academic director of FIU’s Healthcare MBA, for her analysis.

How will the tax bill affect employees and their paychecks? Will workers actually see a bigger paycheck, when can they expect it?

It depends on your tax bracket and how much money you make. People will see more in their paychecks due to decreases in tax withholding under the new tax brackets. For example, a single person with no children making $30,000 per year would get a $457 tax cut, according to the Tax Policy Center. This would translate to about $17 per paycheck if they’re paid biweekly. Workers can expect an increase in their paycheck starting in February 2018.

How does the new tax law affect paying for college?

There is good news and bad news here.

How do individual taxpayers fare under the plan? Who are the biggest winners and losers?

The conference agreement on the Tax Cuts and Jobs Act would reduce taxes on individuals by about $1,600 on average in 2018, with the biggest benefit going to households making between $308,000 and $733,000, according to the Tax Policy Center.

Middle-income taxpayers would pay about $900 less than under current law, about 1.6 percent of after-tax income, while the lowest income households would get an even more modest tax cut compared to current law.

So, most households will get a tax cut at first, with the biggest benefits going to those with the highest incomes – making $733,000 and up. After 2025, when almost all of the bill’s individual income tax provisions are due to expire, only high-income people in the top 0.1 percent would get a meaningful tax cut.

On the whole, individual taxpayers are arguably the real losers. Most of the tax cuts that apply to individuals will expire in eight years or less, in effect for 2018 through 2025. By comparison, the corporate tax changes are permanent.

What is the tax bill’s most immediate impact nationwide and on South Florida?

The tax bill may result in an increase in the cost of homeownership for high-end homes and possibly depress housing market on the high end due to two new provision: caps on the mortgage interest deduction at $750,000, and a reduction in the deductibility of property taxes.

Many in the local real estate industry argue that it won’t make a difference because Florida homeowners still don’t pay state income taxes. We will have to wait and see.

A second possibility is that Florida will experience increases in population from people leaving high-tax states where only a small fraction of state taxes are still deductible. Florida remains a non-state tax state.

How might other government actions in 2018, such as the expected interest rate hikes, compound or complicate what the tax cut is doing?

The Federal Reserve has a dual mandate to maximize employment and keep the rate of price growth stable, pursuing the latter goal by targeting a 2 percent inflation rate. If inflation shows signs of exceeding the 2 percent threshold, the Federal Reserve might try to contain rising inflation using a raise in interest rates.

However, an increase in the benchmark federal funds rate (the rate banks charge one another for overnight lending) might slow economic growth by raising the cost of credit throughout the economy. And, depending upon how fast the Federal Reserve decided to raise the benchmark rate, the short-term benefits of the tax cuts could disappear.

What type of companies will this tax plan affect the most?

American multi-national corporations received a permanent “territorial” tax rate reduction for profits made abroad. There are several trillion dollars of off-shore earnings that can now be repatriated at huge tax discounts.

The alternative minimum tax for corporations is repealed permanently. This will benefit all corporations.

There are also several industry segments expected to do well. A UBS analysis shows that telecom, transportation and the retail industry are anticipated to be the biggest winners as a result of tax cuts.

Could there be any losers in the investment sector with this tax cut? And with the increasing of national debt to record levels, should all investors be wary in the longer term?

It is estimated that the new tax law will run up the already high national debt by another $1.5 trillion. The use of deficits to fund the tax bill, if growth does not occur as predicted, could adversely affect the markets. Deficits harm the economy.

How will this tax bill affect future foreign investment and foreign companies looking to do business in South Florida?

Any answer would be too speculative at this point. The Florida Chamber of Commerce says that the tax bill will make Florida more desirable for business, but it is not clear what the substance of the argument is about.

There is a theory that the U.S. tax bill may trigger a global race to slash taxes to compete for capital. The tax changes may attract foreign investment for that reason and keep U.S. companies poised to go abroad.