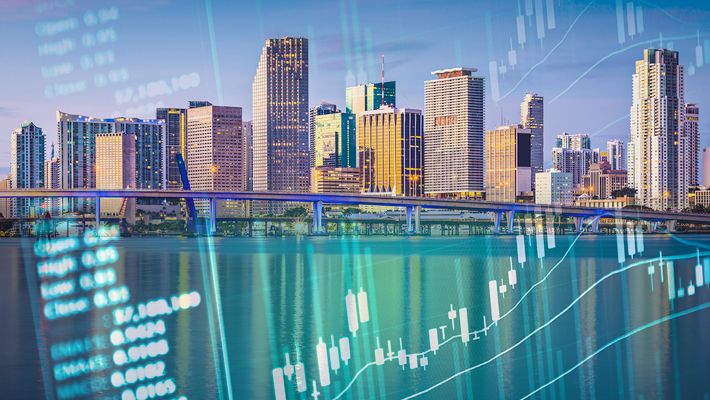 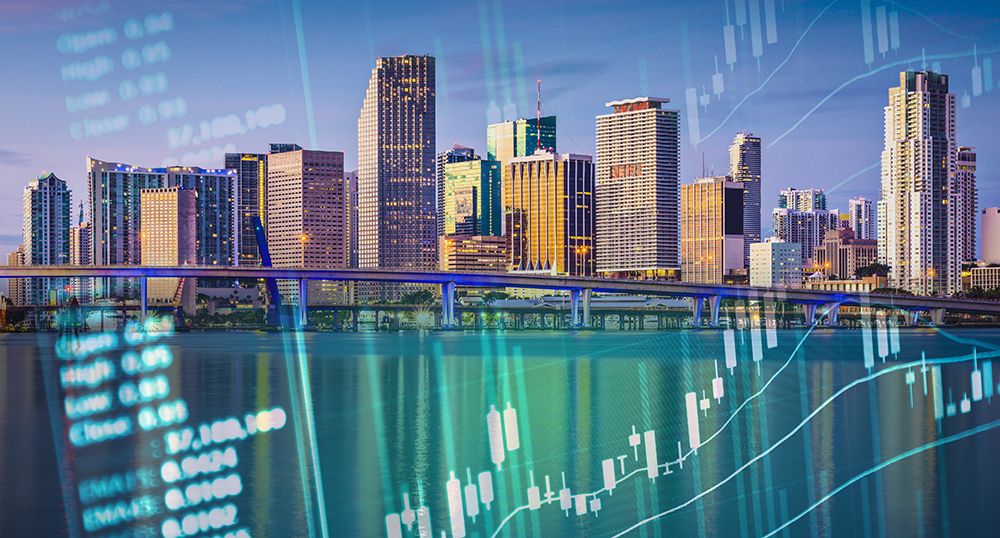 More than 82,000 small businesses employ 53.3 percent of Miami-Dade County’s workforce, according to a new study commissioned by the Florida SBDC at FIU. This stands in sharp contrast to the rest of the U.S., where large companies employ the majority of workers.

Produced by the FIU Metropolitan Center, Small Business. Big Impact: Report on Small Businesses in Miami-Dade County 2018 also reveals a high concentration of microbusinesses, those with fewer than 10 employees, in the region. Of six comparison counties studied, Miami-Dade had the highest percentage of microbusinesses, representing 81.3 percent of all businesses in the county.

The study, which provides an in-depth look at Miami-Dade County’s small-business establishments, also looks at the wages paid to employees. The average annual wage is $44,803 at a one-employee firm in Miami-Dade and $43,437 in a firm with two to nine employees.

While South Florida is adding new businesses at a rapid rate, those companies are not necessarily producing jobs. The report shows that between 2005 and 2015, the number of non-employer establishments in the Miami-Dade area rose 55.9 percent, almost three times the national rate.

“Not all entrepreneurship and not all small businesses contribute to the economy equally,” says Jacqueline Bueno Sousa, regional director of the Florida SBDC at FIU. “This study helps us understand which small businesses and entrepreneurial ventures are having the biggest positive impact.”

Florida SBDC at FIU is the small business development center at the FIU College of Business. The center works with more than 900 entrepreneurs and business owners each year, offering no-cost consulting and guidance on topics including growth acceleration, access to capital and market analysis.