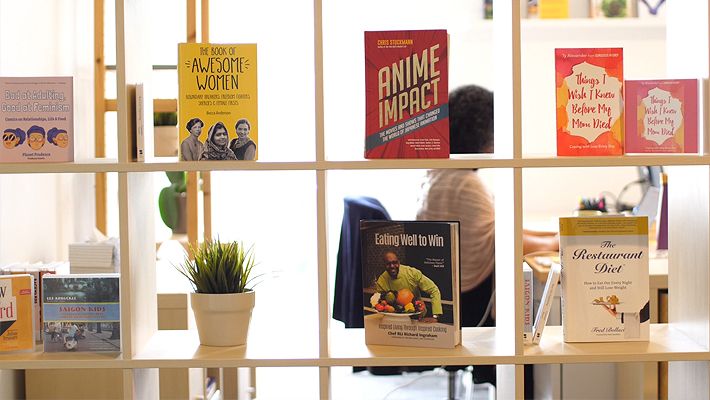 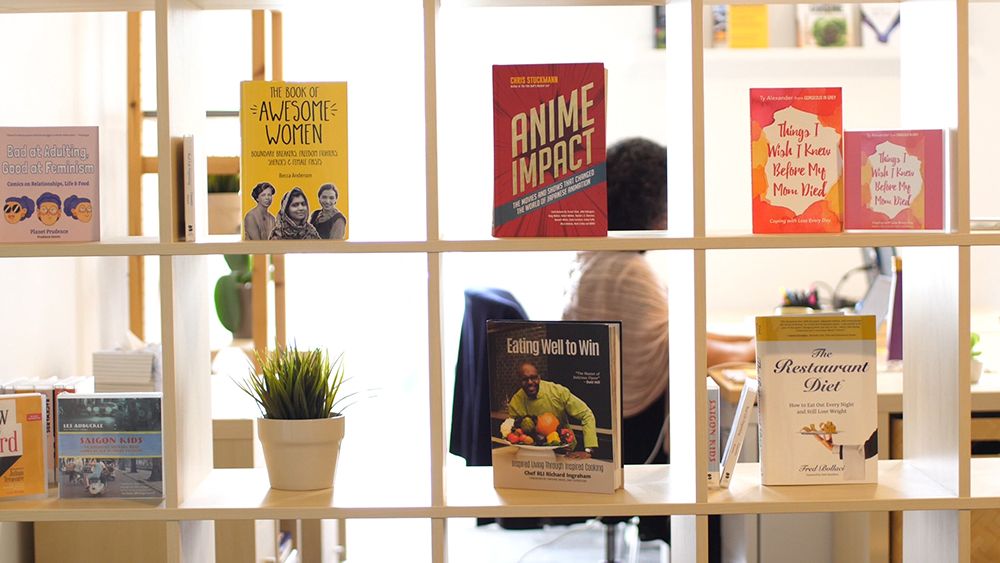 After many years in the book publishing business in San Francisco, Christopher McKenney moved to Miami and in 2014 opened Mango Media in Coral Gables.

Four years later, the company has grown to 23 employees and, McKenney said, it is one of the fastest-growing book publishers in the country.

“Publishing books is a very hard business,” McKenney said. “It’s an old business — it’s been around for centuries. It has some peculiar challenges in 2018, which include the rise of social media, the Internet and Amazon and all things online buying — as well as challenges from self-publishing, because it’s never been easier to publish a book on your own.”

“Our challenge,” McKenney said, “has been to innovate that entire process, and to really change the nature of the business.”

However, in growing the business, fast-changing technology has not been the only obstacle. Mango Media has had to face a centuries-old problem as well: cash flow.

“Growth in publishing is difficult because you tend to spend money well in advance of when you receive it,” McKenney said. It often takes a year or more from the moment a contract is signed with an author to when one receives any money from selling the book, he explained.

Looking for information, McKenney turned to the experts at the Florida SBDC at FIU, the small business development center at Florida International University’s College of Business, which provides no-cost consulting to entrepreneurs and small-business owners.

He happened to hear an announcement about the SBDC on the radio while driving his children to school and asked his daughter to text him the web address.

That call turned into a thorough analysis of his business that included the entrepreneurial dream goal question: Where do you want to be? Once that was all answered, the consultant offered McKenney financial options and information – sweet deals — that best suited the needs and goals of the company.

“With the help of the SBDC at FIU’s cash-flow solution with the bank, we’ve been able to fund that growth to the point where we’re actually offering our marketing services to other publishers,” McKenney said.

He said Miami’s diverse population, far greater than other cities, has helped fuel his company’s growth. It is in that love for diverse cultures that you also will find the origins of the company’s name. According to the company’s web site, “In many African and Asian traditions, the mango tree was where the community gathered in the shade to meet, share wisdom, gossip, and debate ideas—perhaps a bit like today’s independent bookstore.”

And, as the company’s website says, “mangos are also delicious.”