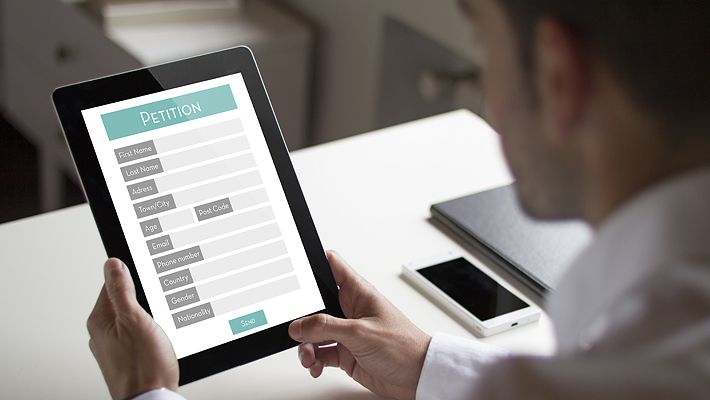 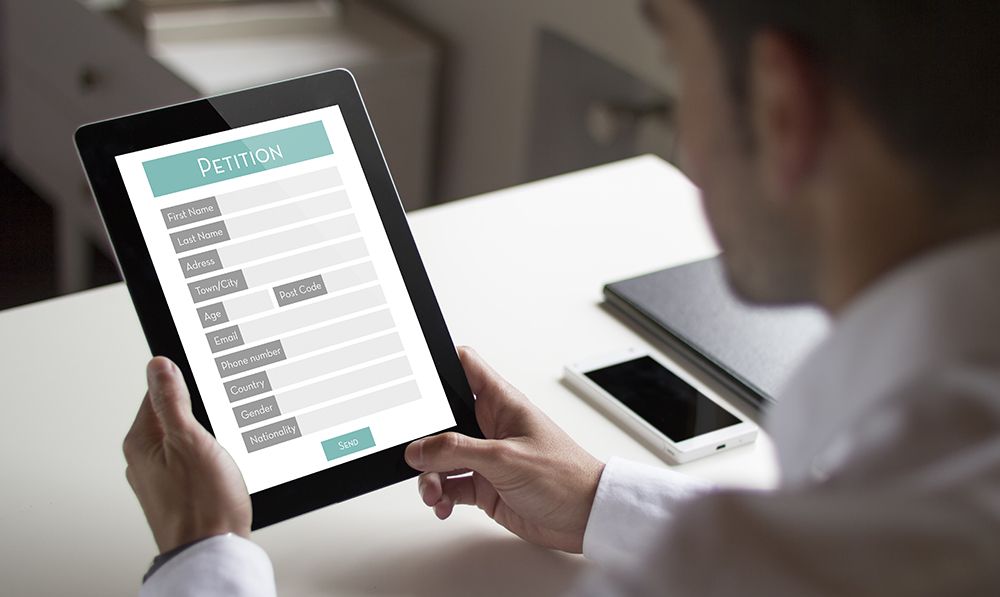 Whether they support a cause or a candidate, online petitions must have a positive tone in their messages and move away from complaining and moralizing in order to succeed, research from FIU Business finds.

“Today, campaign messages are overwhelmingly negative, but people don’t like negative messages, and these reduce the chance for actual success of petitions,” said study researcher Yan Chen, assistant professor of information systems and business analytics at FIU Business. “Petitions should be clear and should have a positive attitude to get more support.”

Published in the March 2019 issue of the Journal of the Association for Information Systems, the study found that projecting strong moral beliefs, imposing moral obligations, or introducing assertive arguments related to social norms, rules, culture, and religion may backfire due to the diversity of internet users. These may also irritate users with different moral values.

Researchers examined 45,377 online petitions collected from Change.org, which reports more than 200 million users and launches over 1,000 petitions daily in the U.S. The study analyzed how cognitive, emotional, and moral linguistic factors within the texts of online petitions influence their success.

Contrary to popular belief, researchers found that petitions containing too much data and exaggerated, or vague, comments are less likely to succeed. The study also indicates that petitions with a breaking news style and tone are more appealing to participants.

“Although language expressing anger and frustration may attract attention to the severity of the underlying issues, a petition cannot be simply a complaint,” Chen noted. “It should focus more on the positive outcomes that could be accomplished by the proposed change.”