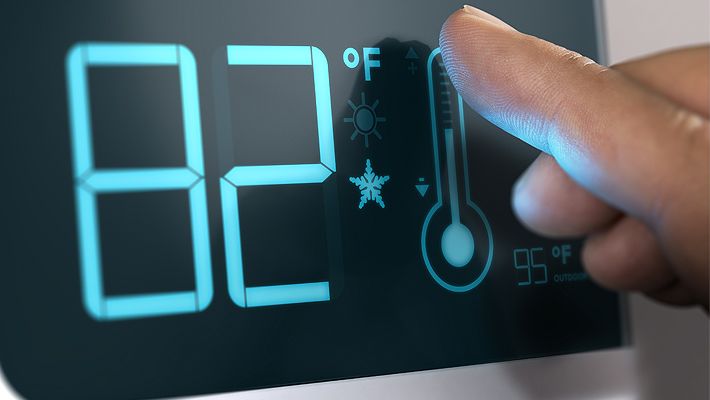 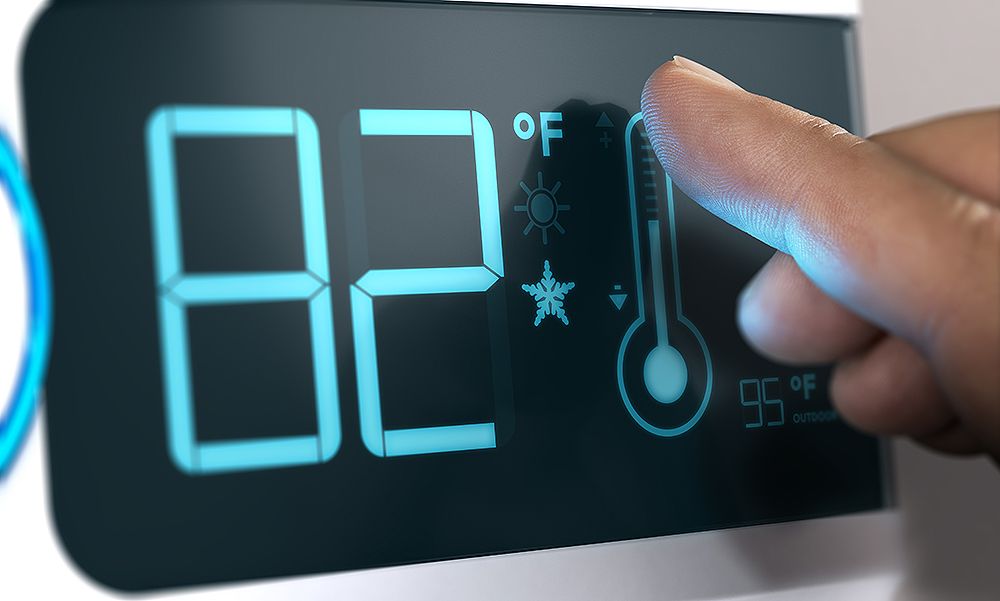 Can the temperature of a room affect a buyer’s eagerness to buy an item—or haggle for a good deal? Yes, according to a new study from Florida International University’s College of Business (FIU Business).

Published in the July issue of the Journal of Marketing, the study analyzed housing auction data and reported results of a series of six designed and controlled auctions and negotiations. The data measured the impact of temperatures between 67 and 77 degrees, a moderate range present in many office and home settings, as well as temperatures as high as 82 degrees.

In one scenario, participants were asked to consider purchasing a five-day Southern Caribbean cruise vacation package listed online for $1,000. Manipulating the selling mechanisms (auction v. negotiation) and the room temperature (67 v. 77 degrees), researchers found that auction participants in the warmer room offered higher bids (average of $1,214.33) vs. those in the room with more moderate temperatures (average of $1,067.14). In contrast, negotiators in the warmer room made lower offers ($878.65) compared to those in the more moderate room ($911.96).

“When our bodies are uncomfortable it increases aggressiveness,” said Jayati Sinha, assistant professor of marketing and logistics at FIU Business, who co-authored the study. “When it comes to an auction, higher temperatures will create a more aggressive buyer, willing to pay a higher price. That buyer will try to out-perform everyone, so they generally bid higher.”

But in a one-on-one negotiation, the same sense of aggressiveness generated by higher temperatures will lead a buyer to push for the best possible deal from the seller – and lower the price they’re willing to pay.

“In negotiation, my objective is to get the best deal possible – which means it’s aggressive to offer a lower price,” Sinha said.

Raising the temperature also provided incentives for more vigorous coupon clipping, the study found. When presented with a bucket of coupons and incentives to find the best deals on a list of items, participants spent more time digging through the bucket for the best deals in rooms with higher temperatures.

Sinha noted that the study seeks to present a holistic perspective on how temperature affects decision-making in selling contexts and beyond. For example, an auctioneer might choose to hold auctions in the summer, or in a warmer room. In an environment where nonprice negotiations also occur, such as negotiation of workplace responsibilities or chores at home where concession making is required to arrive at optimal solutions, setting more moderate temperatures may lead to more integrative decision-making and compromise.

In addition to areas where temperatures can be set and moderated, the study may yield new insights where thermal controls are difficult to insulate and control, such as buildings, and even markets in developing countries. Sinha also sees potential for the study of how discomfort generated through other means, such as crowding, uncomfortable seating or noise, could also influence behaviors at auctions and negotiations.

The study was co-authored with Rajesh Bagchi, head of the Department of Marketing at Virginia Tech’s Pamplin College of Business.