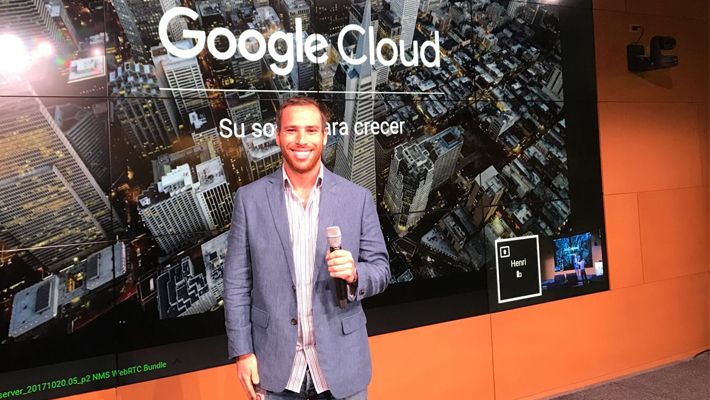 His father’s job as a rabbi brought Henri Rojzman from Argentina to South Florida in 2007. Already fluent in Spanish and Hebrew with a strong foundation in English, the younger Rojzman was always interested in business, having begun buying and selling items as an 11-year-old entrepreneur. Throughout his early years, he read business books, focusing on memoirs and self-help.

And while a career in business seemed to be his destiny, it was the combination of serendipity and family circumstance that brought him to FIU’s College of Business. “I moved to Miami right after I finished high school,” he said, “and I wasn’t going to arrive in Miami and leave right away.”

While his facility in languages (he can also get by in Portuguese) has been key to his advancement, Rojzman gives FIU credit for helping a young immigrant develop the skills to compete both in school and in the workforce. “It gave me the tools to be successful in the first job I had.”

Today, Rojzman holds a leadership role at Google Hardware, where he is head of Sales and Partnerships for Latin America. He began working for the company in business development for Google Cloud, was promoted to enterprise sales manager, and attained his present position in April 2018. 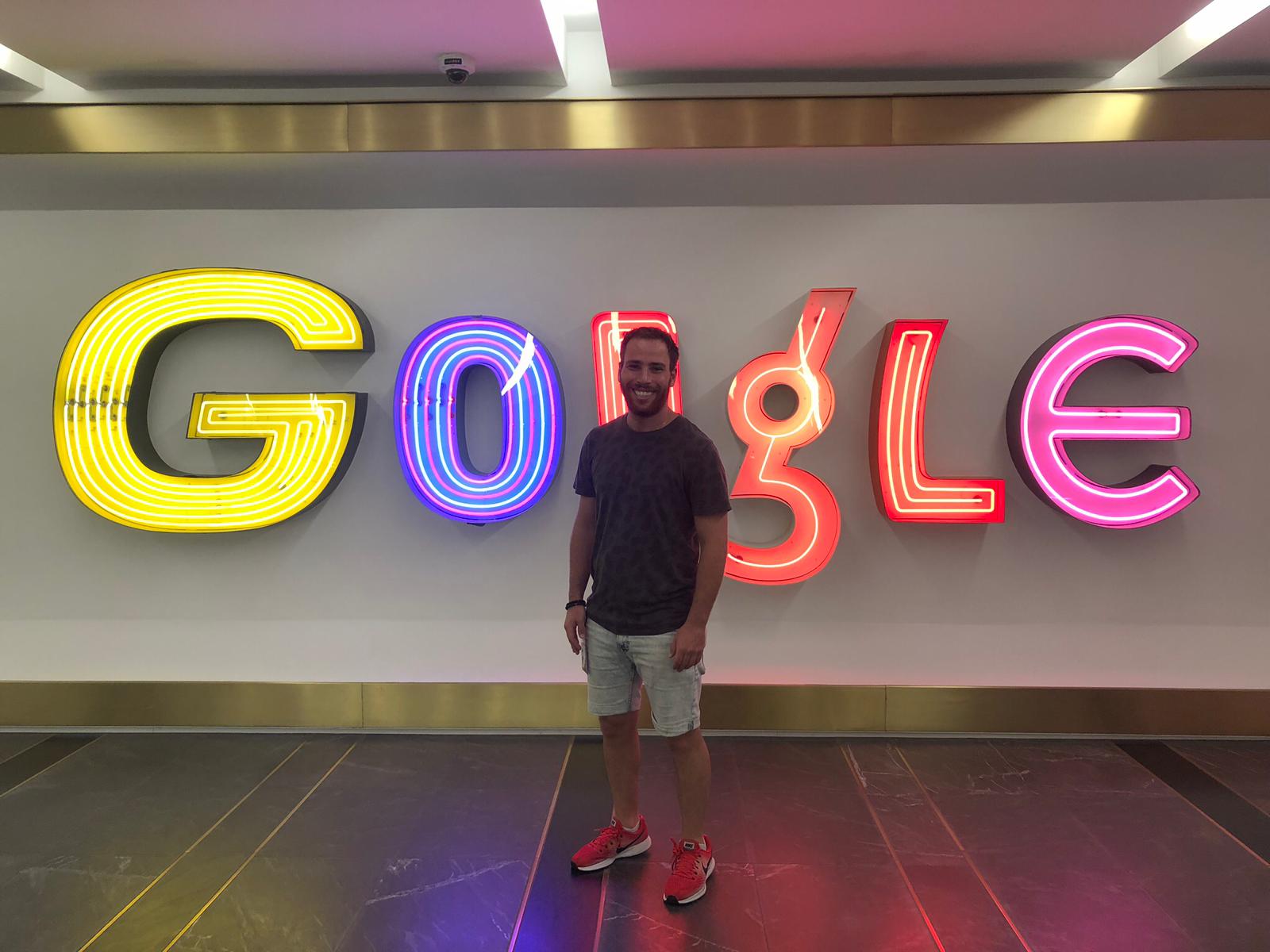 Changing countries, but not interests.

As a teenage reading aficionado, Rojzman furthered his entrepreneurial skills when a book distribution company hired him, allowing him to attend trade shows all over the world. He maintained that job during his time at FIU, where understanding professors helped him keep up with school work while he earned a living. Their mentorship went beyond academics, he said, noting that teachers were patient in explaining such things as what a syllabus is, something Rojzman was not familiar with, coming from Argentina.

Teachers and others at FIU helped him master U.S. educational system intricacies. Of note, he said, was a class with long-time adjunct faculty member Marcos Kerbel, whose emphasis on real-world business cases he found particularly useful. Faculty members also helped him with the ins and outs of applying to graduate school. Rojzman went on to earn his MBA from the University of Florida.

“I decided I wanted a corporate experience, so while I was working on my MBA, I had the opportunity to interview with Google,” Rojzman said. “They extended me an offer, and it was a no-brainer.”

This year, Rojzman was asked to join the College of Business Alumni Board, and has made it a point to share his journey with classes he’s asked to address. As he speaks to students, he advises them to network, socialize and join honor societies – something he regrets that work made it impossible for him to do. And, he says, try and focus on a goal as soon as possible.