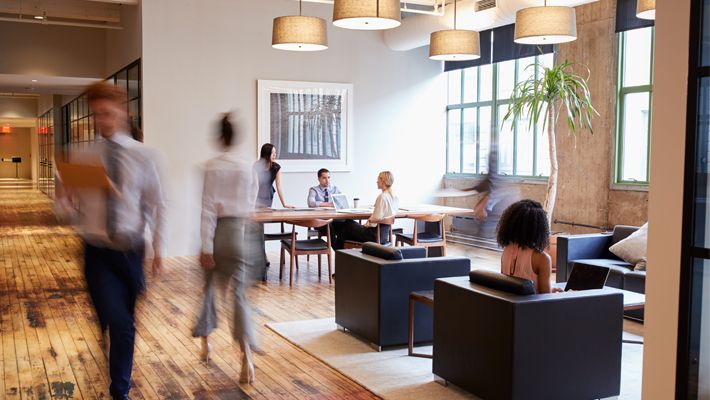 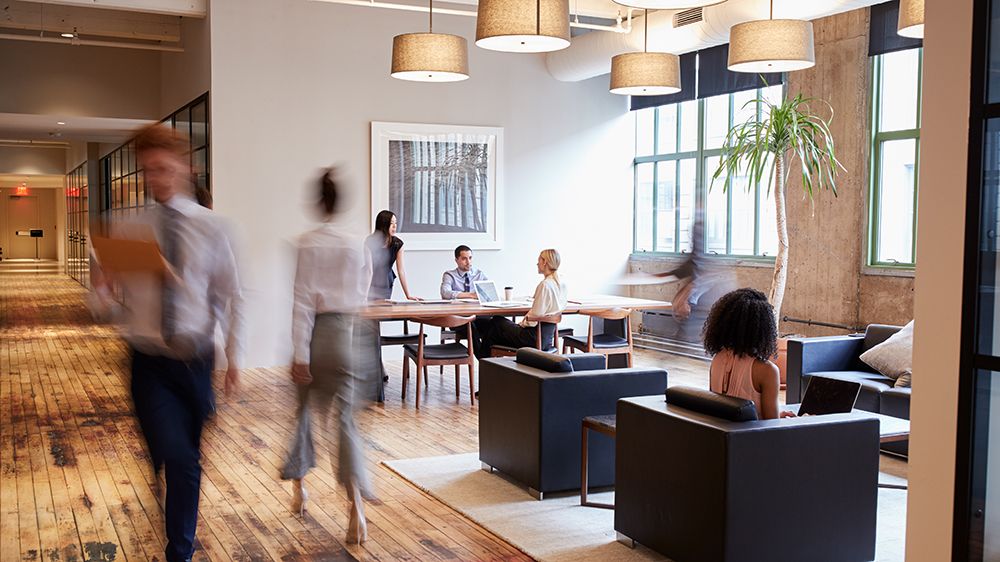 By now, anyone interested in venture capital and initial public offerings has heard about Masayoshi Son’s losses in Uber and his folly in investing in WeWork at the valuation that he did.

This newest investing star appears to be flaming out in his $2 billion investment in WeWork at a valuation of $47 billion when the company is struggling to justify a valuation of $20 billion in its IPO. Here are some lessons.

VCs are gamblers just like most money managers and hedge-fund leaders. They can keep up the illusion of invincibility only for a limited time. The media tends to lionize someone who has succeeded in a recent unicorn. But in investing, one unicorn is usually followed by about 80 failures and 19 successes, unless you are investing in Silicon Valley where the odds are more favorable. VCs hope that everyone remembers their successes and not their failures.

If the establishment can beat usurpers without destroying its existing business model, it will do so. The Wall Street Journal is suggesting that WeWork will be adversely affected by the fact that landlords have learned from Uber and Airbnb on how to deal with disruptors. This is poppycock. Here’s why.

The WSJ article assumes that Uber and Lyft succeeded because taxicab operators and medallion owners were asleep at the switch as they lost their markets; and allowed Uber and Lyft to become unicorns. The reality is that, even if they wanted to, the established taxi industry could not have imitated Uber and its pricing because Uber’s drivers do not need a medallion, and do not need to rent a taxicab at a high rate per day. They can drive their own cars whenever they want. They do not have a fixed daily cost. An added benefit was that the Uber and Lyft apps allowed passengers to find a car wherever they were without having to call a cab company. They could also share rides and cut their costs. The innovation used by Uber and Lyft was a revolutionary one – based on the Internet.

The WSJ article assumes that Airbnb succeeded because hotel owners and franchisors were negligent and allowed Airbnb to become a unicorn. The reality is that Airbnb operators were renting their homes. They did not have the additional fixed expenses incurred by the hotel operators. All income was marginal income. If the hotel owners and franchisors priced accordingly, they would be getting into a price war with competitors who have no, or minimal, fixed costs. It would be a losing proposition and would destroy the value of the hotel and the franchise. The only hope for hotels is that many business travelers and some consumers would prefer not to live in someone’s home. The innovation used by Airbnb was a revolutionary one – based on the Internet.

This is the same advantage that Amazon.com had over the much larger Borders, and Barnes and Noble. Amazon.com could offer a wider array of books without the fixed costs of the bookstore. Initially readers had to delay their gratification if they wanted to order from Amazon.com, but with e-books, gratification was instant. The innovation used by Amazon.com was a revolutionary one – based on the Internet, which changed the business model.

The difference in real estate incubators is that landlords can easily compete with WeWork and other incubators without destroying their existing business model. One market for incubators are entrepreneurs who would not be a natural market for many of the top-end landlords. And the second market, i.e. corporations that need flexible space and meeting rooms in tertiary cities, can easily be accommodated by landlords without destroying their existing franchise with the same corporations in headquarters and branch cities. Corporations can use flexible incubator space for short-term use when they have a temporary need for employees who may not need full-time space. Or for meeting space for their home-based employees and/ or sales people who may not have a need for a full-time office. It is extra space, not space that replaces corporate headquarters or permanent offices for office-based staff.

MY TAKE: WeWork is based on one of the oldest business models – buy wholesale and sell retail. There is nothing revolutionary about this and nothing disruptive. Existing giants can easily compete without destroying their existing business model. Read what happened to Savings & Loans. They borrowed short and loaned long. When the market changed, they failed. WeWork has a tougher road because existing landlords can easily duplicate its business model without jeopardizing their existing business model. This means that WeWork’s innovation is an evolutionary improvement that allows the existing industry to easily imitate it. Uber and Airbnb and Amazon.com were revolutionary innovators where the existing companies could not compete without dramatically adjusting their entire businesses.

Dileep Rao is clinical professor of international business at FIU Business where he teaches high-performance entrepreneurship and venture financing.  at Florida International University. He will be leading a seminar on developing ventures, Secrets of Unicorn Entrepreneurs. For more information, visit business.fiu.edu/unicorn.

This article was originally published in Forbes.com.

Dr. Rao has extensive experience in both the business and academic arenas. From 1997-2010, he was a professor in new business formation and financing in the MBA and Executive MBA programs at the University of Minnesota (UM) and also has taught in Executive MBA programs in Lyon, Paris, Romania, South Korea, Vienna and Warsaw. Between 1973 and 1996, he was vice president of Impact Seven, Inc., one of the largest CD financial institutions in the United States. As vice president he financed and participated in the development of more than 450 businesses using equity, subordinated and senior debt, hybrids, leases and development financing from funds controlled by the firm. He currently is a director of the firm. He has consulted on new product development with Fortune 500 corporations, on community economic development with the U.S. government, and on venture development with entrepreneurs and venture development institutions. A nationally acclaimed author, Dr. Rao has written business reference books including Business Financing: 25 Keys to Raising Money, Finance Any Business Intelligently and Handbook of Business Finance & Capital Sources. His latest book, Bootstrap to Billions: How Entrepreneurs Build Great Companies from Scratch, shows how to build Fortune 500 companies without resources. He also is the entrepreneurial finance columnist for Forbes.com, one of the world’s largest online business sites. View all posts by Dileep Rao →