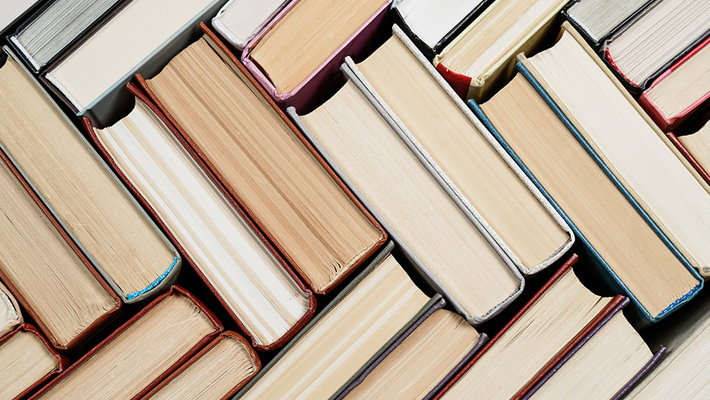 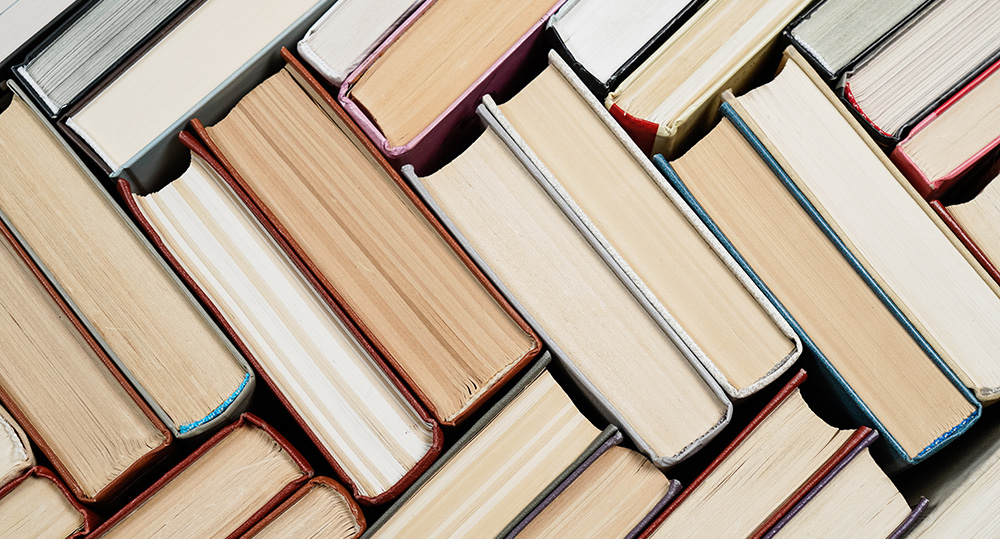 FIU Business has teamed up with the nation’s fastest-growing independent publishing house to create FIU Business Press, a unique imprint designed to bring resources for business success to a wide audience.

With the college’s Office of Executive Education spearheading the effort, FIU Business Press was created as an imprint of Mango Publishing of Coral Gables. The publishing house, led by industry veteran Chris McKenney, was ranked No.1 on Publishers Weekly’s 2019 and 2020 lists of the fastest-growing independent book publishers.

FIU Business Press, modeled after Harvard Business Review Press as a university-based publisher that caters to a general business audience, seeks authors who can share knowledge on a wide array of topics, bringing practical business expertise to its audiences.

“Lifelong learning extends beyond the classroom,” said Jackie Sousa, director of operations for FIU Business Executive Education, which is leading the imprint. “We want to share information that serves as a toolkit to develop business skills.” 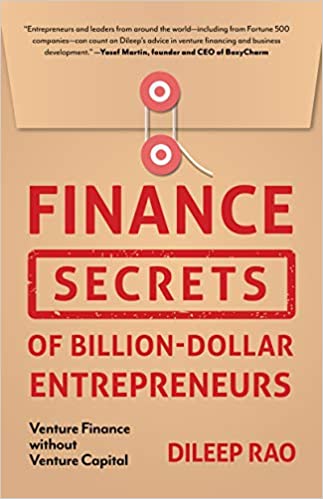 In November, the imprint published its first book, Finance Secrets of Billion-Dollar Entrepreneurs, written by Dileep Rao, an FIU Business clinical professor of international business and an expert in entrepreneurship and venture funding. His message: by emulating the tactics of billion-dollar companies, entrepreneurs can achieve their goals without early-stage venture capital.

“Dileep’s book just jumped out from the start,” Sousa said. “He was already an author. He already had a book in the works, based on research, that changes the conversation on entrepreneurship – how to build skills, particularly financial skills, and go after more traditional forms of capital, which greatly increases their opportunity to raise the money they need.”   A lineup of other authors and books is already in the works, she said: “We will keep looking for potential authors and book deals.”

From its start, Mango Publishing, named for the one of its home state’s signature fruits, set itself apart from traditional, New York-based publishers. Relying heavily on data and algorithms to plan its sales and marketing campaigns, the company has dozens of Amazon best-sellers and continues to develop a wide network of international sales, using data to drive its distribution plans. Mango Publishing’s McKenney, who founded the publisher in 2014, noted strong high expectations for Rao’s book in several of the international audiences where Mango has built an extensive sales network.

Sousa hopes to use FIU’s proceeds from books to promote entrepreneurship programming and create initiatives that focus on business ownership to further that endeavor.