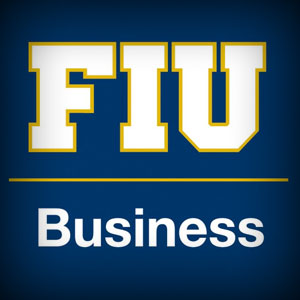 Alberto Peraza (BAcc ’87), president and chief operating officer, Mercantil Commercebank, was featured in Miami Today’s profile, “The Achiever” in the issue of July 4, 2013. 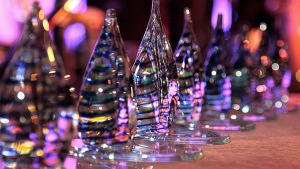