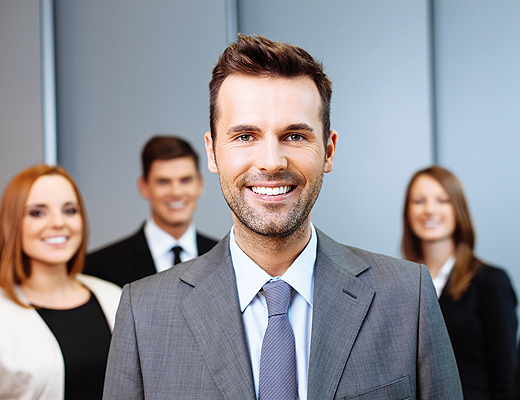 The Miami Children’s Hospital Foundation had added Mayi de la Vega (BBA ’81) to its board of directors. She is currently the founder and CEO of ONE Sotheby’s International Realty.

Holland & Knight has added J.C. Ferrer (BBA ’92) to firm’s financial services and Latin America practices groups as an aviation finance partner. He was previously a partner with K&L Gates.

The Easton Group has named Jose A. Hernandez-Solaun (BBA ’98) president. Prior to this role, he was senior vice president at GE Capital where he worked for 15 years.

TotalBank has named Miguel Boscan (BBA ’06) senior vice president. He began his career with the bank in 2008 and has held positions as a banking officer, credit underwriter, portfolio manager, assistant vice president, lender and vice president.

Kane & Co. has promoted Muhammad Farooq (MAcc ‘09) to audit manager. Prior to joining the firm in 2007, he was in international trade in Pakistan and the United Arab Emirates.