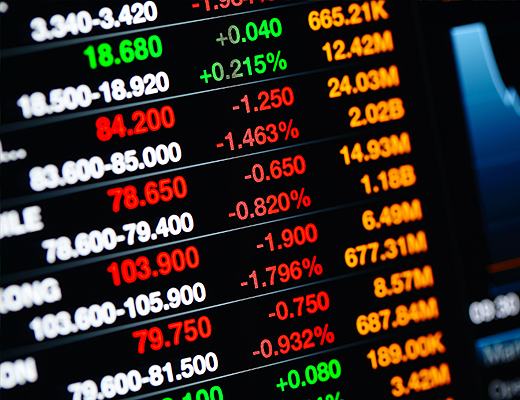 The US quickly condemned Crimea’s overwhelming vote to join Russia. President Obama stated, “Crimea’s vote was made under duress of Russian military intervention, and no diplomatic solution was possible amid large scale Russian military exercises” First round of sanctions could come as early as today and EU leaders will meet to discuss the next step to action.

China has announced that it will double the yuan’s trading band, allowing the currency to moves as much as 2% on either side of the central bank setting. While volatility may increase, widening the band has little meaning as long as the central bank still controls its daily fix. In Europe, Vodafone (VOD) is linking a deal to buy Spanish cable company Ono SA for $10 Billion. Vodafone will assume $3.34 Billion in debt from Ono and pay the rest in cash to shareholders. Vodafone has struggled to compete in the Spanish television market but this purchase will give its operations a boost in market share. Alibaba has confirmed that it will carry out its IPO in New York instead of Hong Kong. The Internet giant could reportedly raise more than $15 Billion and its Market Cap could start over for up to $130 Billion. Neither a date nor which exchange will the IPO be listed in have been decided.