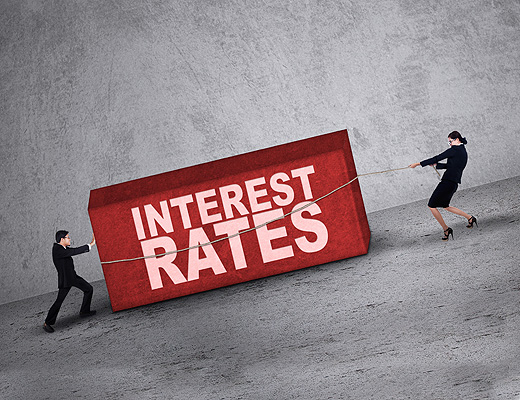 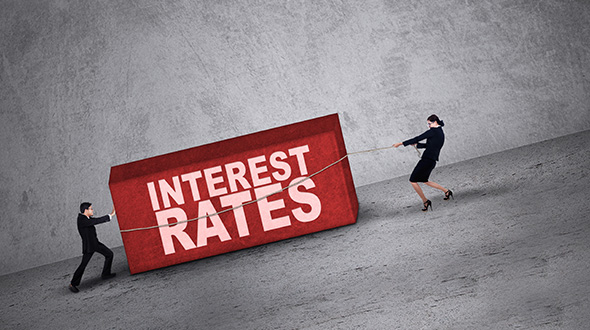 Our story today begins with China. Last Friday the Chinese Federal Reserve Bank announced plans to cut interest rates…again. This is the sixth time since November that China has done this. China has been riding the struggle bus lately as growth in the economy has faced a persistent slowdown. This stunt is seen as one of many that China has taken to stimulate its economy. The Chinese central bank also removed a cap on the interest rates that banks can pay for deposits freeing them up to lend more money. Now everyone knows that cutting rates significantly reduces the cost of debt giving both institutions and individuals the ability to easily access and utilize credit.

But the real question becomes if China has cut rates 6 times, along with decreasing the cap on interest rates 4 times, since November could these stimulus measures create a ripple effect and pose future threats for the country? Sound familiar? Think 2008.

That brings us back to the U.S.

On Wednesday the Fed held a meeting to talk about when they plan to raise interest rates. They announced that they will leave short term interest rates near zero meaning that December is the Fed’s last chance to raise rates in 2015. The keyword here is uncertainty. The economy showed signs of improvement earlier this year with strong job growth and falling unemployment rates but inflation has not hit the expected target rate of 2% and China’s situation is also raising a lot of eyebrows. British eyebrows that is, the Bank of England is also delaying their decision to tighten up. Last, but not least, the European central bank and the Bank of Japan have begun talks of further stimulus.

Okay so everyone is drinking Janet Yellen’s Kool-Aid?

Not quite…to conclude talks about the Fed we will explore the current strategy that the global central banks seem to be putting in place – currency devaluation. Let’s illustrate this: as an economy experiences a shock, currency markets price in a looser stance of future monetary policy. Meaning the exchange rate of that particular currency goes down, this lower rate helps the domestic economy recover by increasing demand for exports and encouraging consumers to switch from imported goods (which will seemingly be more expensive) to those that are produced domestically.

When the US dollar gets stronger the ability for the rest of the world to buy those dollar assets decrease. That lack of pricing power for consumers and individuals to buy non-domestic goods forces them to boost the demand in their own economy.

If the shock is suffered by a single economy the fluctuation in the exchange rate depicts that a portion of the domestic demand shortfall is shared widely across that country’s trading partners. This is a risk management strategy revealing that while currency devaluation in one country is likely to deliver growth advantage over another, it does not serve its purpose when the shock to the economy is of GLOBAL scale. So this strategy has naturally brought a lot of controversy because of the foreign exchange volatility.

These institutions are trying to increase global demand by bringing future spending forward in each of their countries’ economies. Now how does this relate to interest rates? Given that global interest rates are at all-time lows they reflect the low cost of central bank money as policy rates have decreased and the importance of the influence of asset purchases. The result: to provide a cushion for overstretched borrowers and incentivize spending today versus spending tomorrow. You heard it right guys, Christmas is coming early. This “low savings” environment gives the consumer, along with capital spending, a low opportunity cost. That’s what the central banks are trying to do.

Will it work? We’ll wait and see.