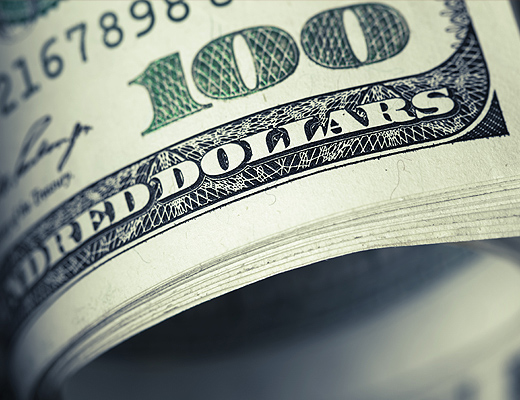 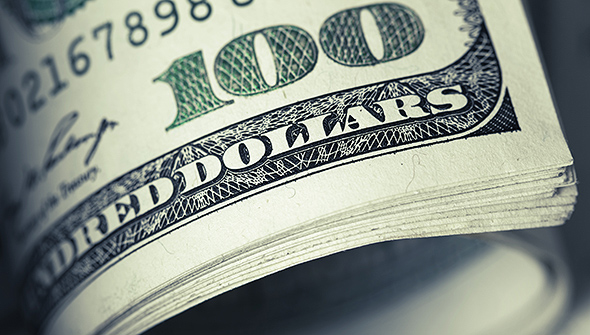 Ambition in America is still rewarded…with high taxes. As the cliché goes, there are only two certainties in this life: death and taxes. And in America the bigger you are, the more taxes you pay. On October 29th 2015, Pfizer announced its proposed acquisition of Allergan. This $179.1 billion dollar deal has raised the eyebrows of those in Congress. Why? You guessed it. Taxes. Allergan is currently domiciled in Dublin, Ireland and pays a fraction of what New York-based Pfizer does. If the acquisition gets approved Pfizer could be saving billions in tax payments.

So who gets the short end of the needle stick? The U.S. government does.

How is this happening? Corporate inversions. A corporate inversion is when a company relocates its legal domicile to a domicile of lower taxes usually maintaining its material operations in the original high tax country of origin. Essentially, tax inversions create a legal loophole for companies looking to avoid high taxes. Specifically because the U.S. tax code requires corporations to pay income taxes for foreign subsidiaries. When an American company, like Pfizer, has large operations abroad then this acts as a huge incentive for them to re-domicile themselves as a foreign company.

This $179.1 billion dollar deal could not only be the largest takeover this year it could also be one of the largest inversions of all time. Purchasing Allergan would allow Pfizer to exit the U.S.’s 35% corporate tax rate and enter the sweet 12.5% Irish tax rate. Pfizer is seeing dollar signs and hearing cha-ching. According to Bloomberg, Ireland not only offers low tax rates but it also makes it relatively easy to move profits into zero tax locations like the Caymans and Bermuda. Thanks to this, American companies with large foreign Irish subsidiaries pay taxes in the low, single digits on those units’ profits. In addition, Ireland is in the works to set a 6.25% rate on profits made from patent innovations, but who uses patents? Yup, you guessed right again, large cap pharmaceutical companies like Pfizer.

This debacle will play a big role come the 2016 presidential race. Bloomberg reports that on the republican side Trump has said that U.S. companies “don’t have the loyalty to the U.S. that they used to have”. On the campaign trail he has vowed to lower tax rates to encourage companies to keep their legal addresses here. On the democratic side, Hillary Clinton believes that our entire economy benefits when companies invest for the long term not when they undercut competition by consolidating markets or juice profits by gaming the tax code.

Can someone say defense?

Let’s take it back to last fall semester. In September 2014, the U.S. Treasury issued a proposal as an attempt to stop inversions. That notice empowered the government to prevent corporations from borrowing against their cash abroad as a method to finance inversions. Bloomberg news teaches us that the proposal also tightened the calculations for when a deal triggers anti-inversion restriction in the tax code and changed how passive assets would be counted in those tallies. It also limited other corporate actions companies undertake to shrink themselves. One being paying extraordinary dividends before a big deal so they can escape the arithmetic tests in the anti-inversion law. There is no question about it, with 10% of S&P 500’s companies opting out of paying U.S. taxes, this is a politically sensitive subject matter and this $179.1 billion dollar deal will definitely put inversions in the spotlight once more.