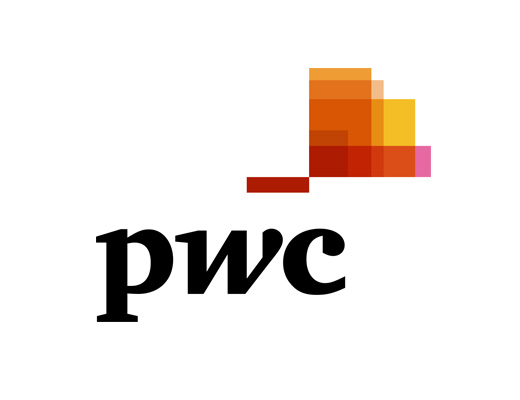 The interns analyzed megatrends identified by PwC as “shaping the world, driving markets and business.” Both groups competed against participants in multiple cities, and made live presentations – one in Boston and the other in New York – before PwC executives.

Led by Rodriguez, now a junior, as captain, one four-person team from PwC’s Boston office competed against 47 interns from several of the firm’s offices in Northeast markets and examined how increased diversity would expand the firm’s growth. They used the top-down approach Rodriguez learned during a class at FIU.

The team developed the Venture International Program, an eight-week global internship that sends students on six-week runs to PwC offices in emerging markets.

“Participants learn firsthand how to assimilate as a minority and use it as a competitive advantage,” said Rodríguez, whose internship was at PwC’s Boston office. “It leads to innovation and new strategies. When clients see people who look like themselves, there’s increased confidence and trust builds easily.”

In a second competition, incoming senior Peter De La Rosa was part of a five-person team that competed against 23 other teams, analyzing how PwC client iRobot could benefit from two megatrends – technological breakthroughs and the shift of economic power – to add products and services. They worked virtually, with De La Rosa’s partners based in multiple cities.

“We explored what is happening now and how that will develop into the future to help clients prepare for what’s coming down the pipeline,” said De La Rosa, who was at PwC’s Miami office. “As a team we learned communication skills, how to coordinate working together, and the importance of not reciting from note cards.”

The assignments were not simple, De La Rosa and Rodriguez recalled, but the lessons learned were invaluable.

The biggest challenge, noted Rodriguez, was communicating with people of different personalities and learning how to employ his leadership skills. The toughest one: knowing when “to step back and chill and give others the opportunity to lead.

At the conclusion of De La Rosa’s presentation, he and his teammates met with the judging panel, getting feedback on hits and misses.

One lesson stands out. During their presentation, the only female on the team stood opposite the four males, giving judges the impression that she was being excluded.

“We just didn’t notice, but if that’s the perception it’s a huge problem,” said De La Rosa. “The whole competition really resonated with the group and will definitely make us better going forward.”

As he returns to FIU, De La Rosa sees himself as a coach, connecting School of Accounting students with recruiters and answering their questions about internships and programs available.

“I can help them identify what to focus on, what the firms offer, and encourage the students to participate.” 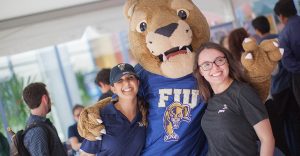