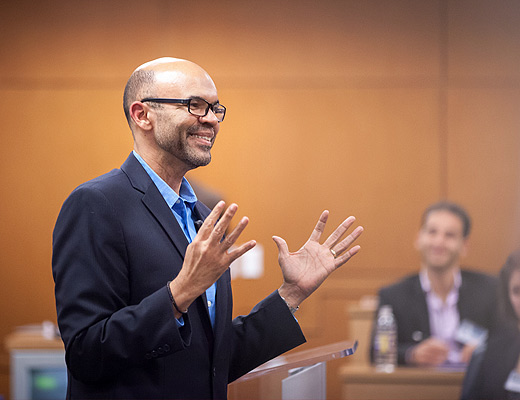 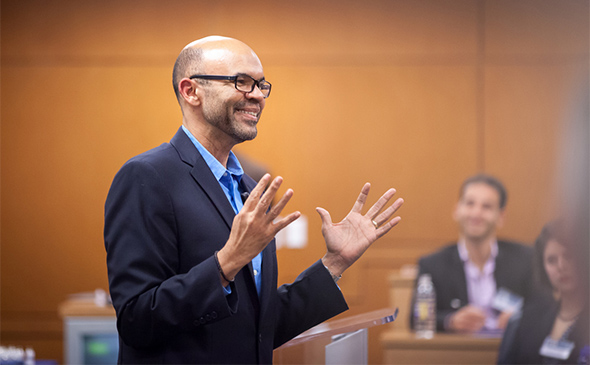 When the digital revolution dealt a strong blow to the music industry, forcing labels to change revenue streams, corporate structure and growth strategy, executives too had to rethink their roles and become experts in a new business model.

FIU’s Professional MBA program gave him the tools and business savvy to face this new reality head on. “I learned to develop the brand awareness necessary to differentiate myself in my career and to set up the framework to compete in this global economy,” said Payan.

Why an MBA? “At conferences I was tired of looking at slides of colleagues that showed they had an MBA,” he said with a laugh at the January 29 MBA Mixer at FIU Brickell. 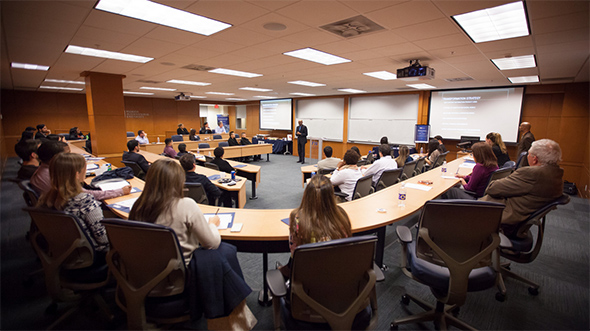 The music industry had changed little in decades, buoyed by fans that purchased vinyl records and later graduated to cassettes and CDs to hear their favorite tunes, when suddenly it was rocked by the advent of widespread digital distribution of music.

“Internet piracy is the biggest challenge that an industry can face. We went from consumption of 10 tracks to consuming one song whenever you want and you didn’t have to pay for 10 songs to get the one you like,” said Payan. “We had to change our revenue stream.”

Change: a must for survival.

“The streaming business, both audio and video, has impacted our revenue streams,” said Payan, who has a Bachelor of Science in computer science. “Now people aren’t buying music a la carte and paying for one song, they’re streaming music through services like Spotify for $9.99 per month.”

“As leader of the team, you have to set the rhythm and do it in a digital world,” Payan insisted. “Without the MBA I was ill-equipped to do what I do today. I used to look at things in a very finite, narrow scope and now I have the ability to flow through obstacles, not get stuck in them.”

“We need a footprint in each of these screens because everyone is in two places at once,” said Payan. “And we have to accept that there’s no going back.” 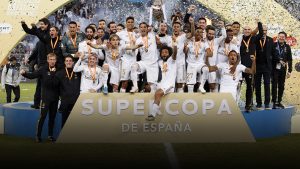