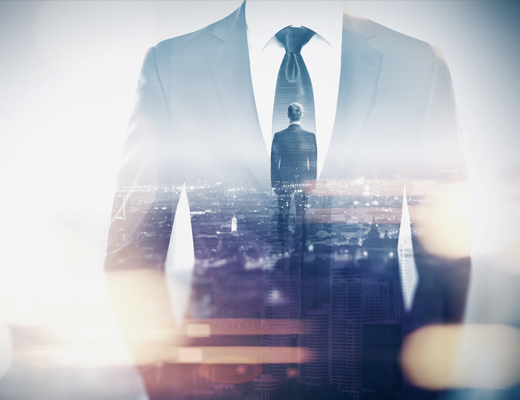 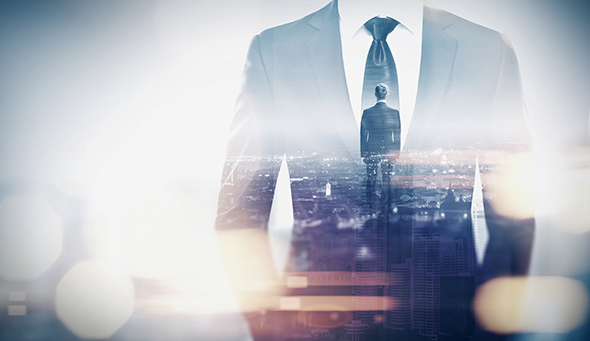 According to the Miami Herald (10/9/15, page 10A), Gov. Rick Scott and economist Amy Baker of the state Legislature disagree about the strategy to create jobs in Florida. Scott wants to offer financial incentives to recruit larger, out-of-state companies to Florida. Baker wants to focus on Florida’s small businesses based on the assumption that small businesses create jobs.

At one time, (mainly in the 1960s and ’70s), large corporations did more tasks internally and had large numbers of employees. But rising wages and fringes encouraged these large companies to reduce their workforce by outsourcing much of the manufacturing. By outsourcing the work, initially to rural America (and then to China), they created a number of jobs in small businesses and subcontract manufacturers. I know because the fund I managed financed many of these subcontract manufacturers that worked with major corporations like 3M.

Companies like 3M sell worldwide and import wealth into their area. They buy from smaller businesses that benefit from the outsourcing practice, and create the jobs. So the answer to the question of who creates jobs is that both of them do. Large, global corporations export goods and services from the area, import wealth and create jobs. They buy from local vendors who also create jobs. The employees of all these employers buy goods and services from small, local businesses like restaurants and beauty shops that create more jobs.

The myth of small businesses as job creators was promoted by government agencies that stood to benefit, and they were abetted by researchers who counted the jobs created. But they did not credit the catalyst. The catalysts, the large value-adding exporting companies that import wealth into the area, start the virtuous cycle by creating global markets, exporting products and services, and buying from these small businesses. By not giving them enough credit in these job-creation calculations, small businesses got more credit than they deserved.

To see why the catalyst is important, go to any third-world country where there are no large companies that export high value-added products and services from the area to import wealth. There are plenty of small businesses and entrepreneurs, but they are mainly earning subsistence-level wages. Since the small businesses don’t sell nationally or globally, they do not import wealth to the area — they don’t make the area richer. They just circulate the wealth already in the area, and there isn’t much wealth to start with. If they do have large companies, these firms export raw materials, and not value-added products that require skilled labor and pay higher wages. That’s one key reason why these areas are low-income.

To improve an area’s standard of living, wealth has to be imported, and this is done by globally competitive, exporting companies — the growth catalysts. Silicon Valley imports wealth by the bucketful with its huge arsenal of high-tech catalysts. China has done well over the last 30 years because it has increased exports and Chinese wealth. So we need corporate catalysts that import wealth into Florida.

But Scott’s strategy has a weakness. Large employers that are lured by financial incentives can just as easily leave and take their benefits when their incentives are taken away. So Florida needs to create a permanent infrastructure of wealth-generating catalysts that will stay headquartered in Florida. These catalysts should be able to export value-added products and services to import wealth. In addition, Florida also needs small businesses to circulate the imported wealth. My observation is that Florida has many small businesses that can circulate wealth. What it needs are more sophisticated entrepreneurs who can build global catalysts, import wealth and who will be loyal to the area and stay here. Local entrepreneurs are usually more loyal to the area than VC-backed ventures.

This is one reason why Minnesota has perhaps the highest number of Fortune 500 companies per capita in the U.S. — even after it lost two recently to other states (Norwest Bank and Honeywell). The key is that all of them are home grown. Minnesota has developed great entrepreneurs who built giant companies without venture capital. I had the privilege of interviewing many of them for my last book.

This is where Florida should focus its limited resources.

Dileep Rao, Ph.D., is a clinical professor of entrepreneurship at the Department of Management and International Business of the College of Business at Florida International University. He can be reached at drao@fiu.edu. The opinions expressed in this column are the writer’s and do not necessarily reflect the views or opinions of either FIU or the College of Business.

View all articles by Dileep Rao.

This column originally appeared in The Miami Herald on October 25, 2015.

Dr. Rao has extensive experience in both the business and academic arenas. From 1997-2010, he was a professor in new business formation and financing in the MBA and Executive MBA programs at the University of Minnesota (UM) and also has taught in Executive MBA programs in Lyon, Paris, Romania, South Korea, Vienna and Warsaw. Between 1973 and 1996, he was vice president of Impact Seven, Inc., one of the largest CD financial institutions in the United States. As vice president he financed and participated in the development of more than 450 businesses using equity, subordinated and senior debt, hybrids, leases and development financing from funds controlled by the firm. He currently is a director of the firm. He has consulted on new product development with Fortune 500 corporations, on community economic development with the U.S. government, and on venture development with entrepreneurs and venture development institutions. A nationally acclaimed author, Dr. Rao has written business reference books including Business Financing: 25 Keys to Raising Money, Finance Any Business Intelligently and Handbook of Business Finance & Capital Sources. His latest book, Bootstrap to Billions: How Entrepreneurs Build Great Companies from Scratch, shows how to build Fortune 500 companies without resources. He also is the entrepreneurial finance columnist for Forbes.com, one of the world’s largest online business sites. View all posts by Dileep Rao →