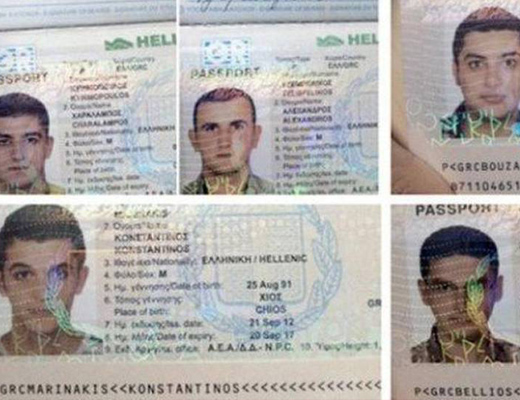 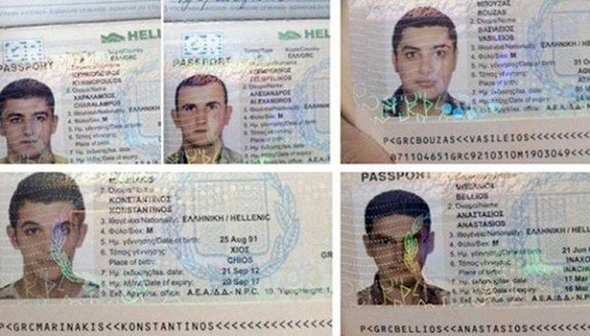 In the aftermath of the barbarity inflicted by Islamic terrorists in France, five Syrians heading to the United States with fake Greek passports were arrested in Honduras. When queried, one of them stated they were “students.” At that point, it became alarmingly clear that Latin America could well serve as a launch pad for Islamic terrorists to attack the United States.

In his March testimony before Congress, General John Kelly, head of the U.S. Southern Command, warned lawmakers that Islamic extremists are radicalizing converts and other Muslims in Latin America, and that the Islamic State could exploit trafficking organizations in the region to infiltrate the United States.

Additionally, it has been increasingly common for Muslims from Mexico to change their Islamic surnames to Hispanic-sounding names to facilitate moving across the border.

Islamic terrorism is not new to Latin America. In 1992 Islamic Jihad bombed the Israeli Embassy in Argentina, killing 29 and injuring 250. In 1994, Iran and its proxy, Hezbollah, were responsible for bombing AMIA, a Jewish community center in Buenos Aires, killing 87 and injuring over 100 people.

Beginning in 1999 with the rise to power of Hugo Chávez, the locus of terrorist-supported activity gravitated northward from Argentina to Venezuela. The Venezuelan leader and Iran’s then president, Mahmoud Ahmadinejad, quickly forged a close relationship between their two countries and ramped up their adversarial campaign against the United States.

Venezuela became a de facto subsidiary for Iranian terrorism in the Western Hemisphere through Hezbollah’s Rabbani and Nasseredine networks and has established more than 80 “cultural centers” to promote their brand of Islam in the region.

While Iran’s Shi’a Islamists have had “first mover” advantage over Sunnis in penetrating Latin America, both are actively spreading their reach in the region, which is home to 4 million Muslims, more than half residing in Brazil and Argentina and the rest primarily in Central America, Ecuador, Chile, Mexico and Trinidad and Tobago.

Unfortunately, Latin America’s horrendous prison system is a breeding ground for jihadists, via conversion to Islam among prisoners; and far too often governments take a stance of neutrality toward Islamic terrorism, thereby making the region a safe haven for them. While counterterrorism and surveillance efforts, including bilateral and multilateral cooperation, have improved in recent years, the lack of sufficient financial resources and highly trained personnel remains a critical issue.

For Islamic terrorists to target the United States, the best foreign region from which to operate is Latin America. Intelligence agencies report that there are sleeper cells in the Tri-Border area; and it is conceivable that they could link up with their counterparts in U.S. cities such as Dearborn, Michigan, and Paterson, New Jersey.

In the wake of the Paris bombings and shootings, I queried several U.S. intelligence experts about the chance of an ISIS attack on the U.S. homeland, emanating from Latin America. Their uniform response? “Highly likely.”

With porous borders, transnational criminal organizations, sophisticated smuggling networks and the dubious ability of Latin American governments to detect and intercept terrorists, it is imperative that the U.S. government double or even triple its efforts in aiding our neighbors to the south to prevent radical Islamists from conducting heinous activities in the Western Hemisphere. “Not in our backyard” should be the watchwords of the day.

This column originally appeared in The Miami Herald on November 23, 2015.