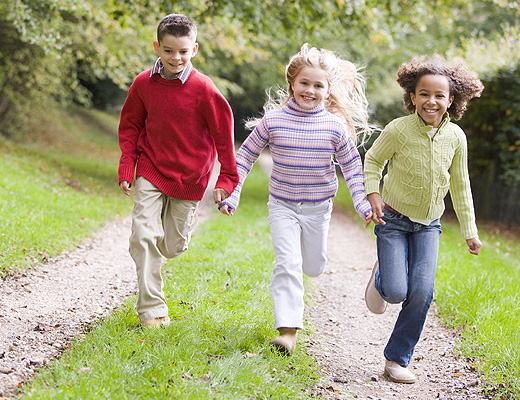 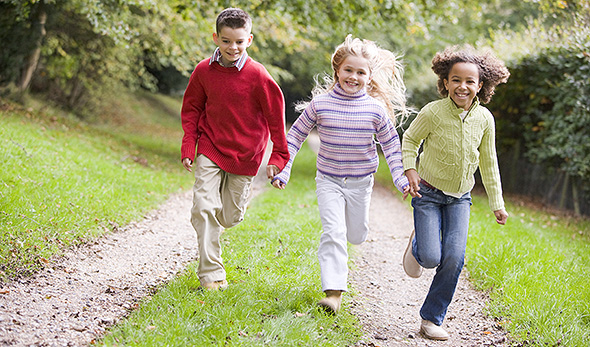 There has been a significant increase in childhood obesity over the last decade. According to the Centers for Disease Control and Prevention, approximately more than one third of children and adolescents are overweight and obese.

The growing rate of obesity in children demonstrates the poor eating habits that are being promoted and the decrease in physical activities being offered in schools. Pediatric obesity not only causes the immediate effects of cardiovascular diseases such as high blood pressure and high cholesterol, but also can continue into adulthood and increase the chances of the development of chronic heart issues.

Schools, families and communities play a crucial role in decreasing the rate of childhood obesity. There are many preventive measures that are not being practiced that can help in reducing the number of overweight and obese children.

Most children spend most of their days in a school setting. The movement toward promoting healthier eating habits in school has been in progress. However, there has been a significant reduction in physical education classes and extra-curricular activities that would help to keep children active.

Budget cuts and the increasing pressure on school testing have caused administrators to reduce physical education classes, with some schools not even offering any at all. Although cutting these courses may provide a short-term solution for reducing costs, in the long run, the nation is increasing health care costs. Only six states require that physical education be provided at every grade level.

It is important that school boards focus on investing in physical education classes because it will benefit the children’s health in the long run. The CDC reports that children who are obese during their childhood and their adolescent stages are likely to also be obese during their adult life. This puts them at risk of developing chronic illnesses and diseases during adulthood and increasing the cost of future health care. There is an increased focus on technology, which is great because innovation is crucial in developing knowledge, but there needs to be a balance.

The growing focus on technology is causing children to be less active, physically. Families should limit the amount of sedentary activities at home and motivate the children to engage in physical activities. The community also should invest in creating more recreational activities for children.

Currently, the nation is spending about $147 billion per year on obesity-related health care costs. If schools, families and communities unite to bring back quality physical education in schools, then health care costs could be reduced. It is time to raise awareness and be active about an issue that is attacking the health of our children.

Vanessa Vega, of Miami, is an administrative assistant at Baptist Health South Florida.

This column originally appeared in the Sun Sentinel on November 18, 2015.

Vanessa Vega, of Miami, is an administrative assistant at Baptist Health South Florida. View all posts by Vanessa Vega →