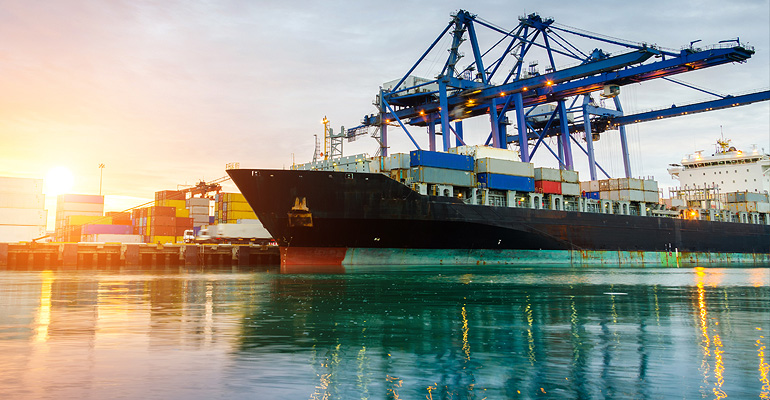 Trade agreements are like oysters, Jägermeister and Jackson Pollock paintings—you either love them or hate them.

In the current political milieu, anti-trade proponents have the upper hand, relegating vocal champions of free trade to a tiny minority. Damning free trade agreements, especially NAFTA and TPP, is the contemporary equivalent of “Remember the Alamo!” and “Remember the Maine!”—rallying cries to mobilize the masses into a frenzy. Witness Donald Trump who has blasted NAFTA as “the worst trade agreement in history” (an empirically false accusation) and claims that because of our free trade agreements “we’re losing our jobs like a bunch of babies.” (Although I for one have never met any toddlers who were unemployed members of the AFL-CIO’s pipefitters and iron workers union.)

Recognizably, in our post-Great Recession climate of anxiety, uncertainty, fear and anger, the human psyche easily falls prey to simplistic messages and the search for a scapegoat. That scapegoat is free trade agreements of which NAFTA is the poster child. Unfortunately, the post-NAFTA U.S. economy coincided with rapid globalization, technological change, and China’s entry into the World Trade Organization. These changes, not NAFTA per se, produced almost all the negative impacts that its critics claim. Since its inception trade expanded from $290 billion to more than $1.1 billion in 2016. The export-related jobs created annually pay 15% to 20% more, according to Peterson Institute economists Gary Hufbauer and Cathleen Cimino-Isaacs. Most importantly, the majority of NAFTA economic assessment studies point to modest but positive impacts on U.S. GDP of less than 0.5% with marginal job losses overall. Clearly, certain sectors are impacted more than others; but the biggest winners of all are American consumers.

It is most regrettable that the free trade debate continues to focus on employment as the major issue—jobs created and lost. That has never been the purpose of trade accords. These agreements are about efficiency, productivity and satisfying consumer demand with a wide range of accessible, affordable and high quality goods on a consistent basis. This is one of the major points made by Steve Blank and me in Making NAFTA Work published nearly two decades ago. Our thesis was that NAFTA was merely the trilateral recognition of a new emerging architecture in North America of cross-border integration of production, supply chains, management systems, and financial operations of companies.

As the dark clouds of protectionism, isolationism, and nativism cast a populist pall over the United States and Europe, free trade finds itself at a crossroads. Given this bleak environment, what can be done to improve the milieu for free trade? The recipe is straight forward:

Free trade agreements will result in neither an apocalypse nor a panacea. As the 19th century French  economist Frédéric Bastiat asserts, in judging their impacts one must examine the effects not just one a single group or industry but on society as a whole .The current pause in their expansion is an auspicious opportunity to devote major attention and significant resources to the more compelling challenges at hand—namely, making existing trade agreements work better, reviving economic growth, investing in infrastructure, and strengthening and retooling the workforce.

Jerry Haar is a Public Policy Fellow at the Woodrow Wilson International Center for Scholars, a senior research fellow at Georgetown University’s McDonough School of Business and a business professor at Florida International University. His latest book is Innovation in Emerging Markets.

This column originally appeared on The Hill on October 28, 2016.