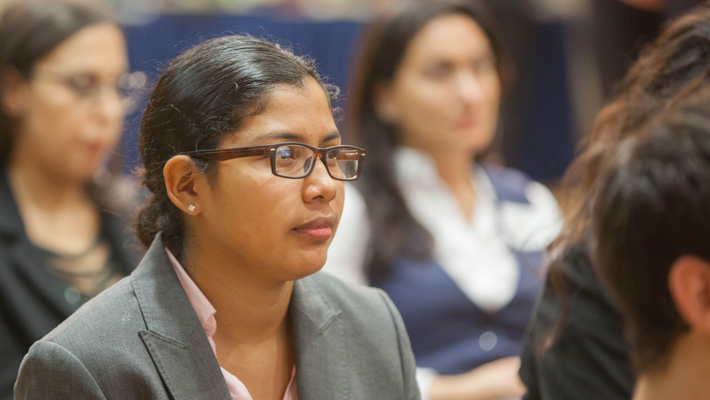 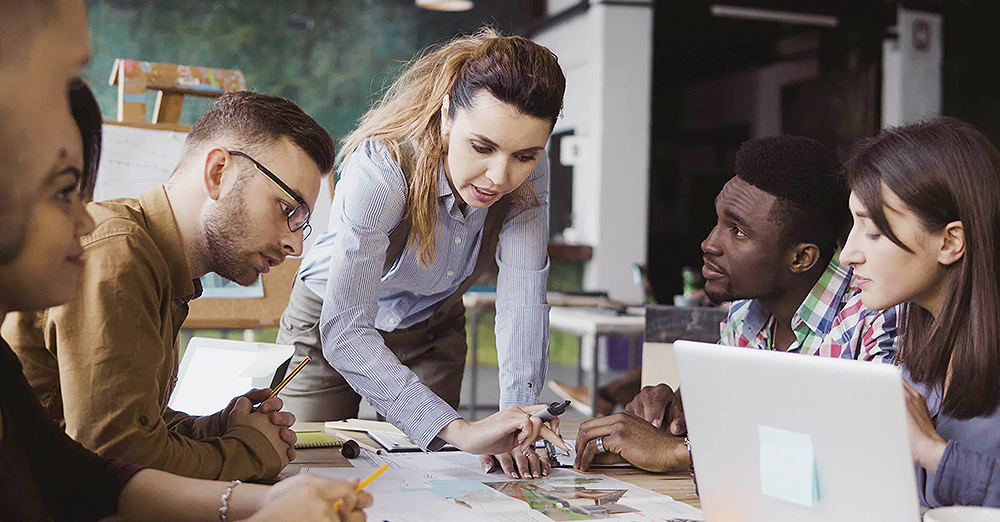 While attitudes toward women leaders are changing swiftly, worldwide traditional gender relationships remain pervasive and still hamper women’s advancement. This holds true in a number of regions, including Latin America.

William Newburry, chair of the Department of Management & International Business at Florida International University’s College of Business, wanted to see how and why these traditional Latin American perceptions might be changing.

Working with a group of academic counterparts, both in the United States and in Latin America, Newburry and his colleagues conducted research looking at this question. They found that the more “international” or cosmopolitan that MBA students in Latin America perceive their employer, the more positive they are about women as work colleagues and top managers. A paper detailing these findings was published in a recent edition of the Journal of International Business Studies, the top-ranked research publication in the international business field.

“It’s not only about the advancement of women, but about being well-informed and connected to the global expectations of the workforce,” said Newburry. Those who viewed their company as having a global outlook were more likely to hold a positive attitude toward women in the workforce overall, and, be more accepting of women in high-level management roles.

“These kinds of relationships will be stronger in companies where people are exposed to global norms and relationships,” Newburry added.

These results come in the wake of two mutually reinforcing trends: more women entering professional and career ranks in Latin America, and, businesses increasingly — and routinely — looking for customers beyond their own borders. According to research cited in the article, the percentage of women reaching the ranks of senior management is on the rise in emerging markets, like in Latin America, in spite of cultures still marked by patriarchal attitudes.

Newburry and his co-authors suggest one potential intriguing explanation: Firms are crafting international strategies in the face of globalization and increased competition. That in turn, they say, may serve as a method to keep in check macho attitudes.

The questionnaire was distributed to MBA and executive MBA students at business schools in a variety of Latin America countries, including Argentina, Bolivia, Brazil, Chile, Colombia, the Dominican Republic, Ecuador, Mexico, Panama, Peru, and Venezuela between May 2011 and October 2012.

Participants, who shook out as slightly more men than women, were all employed full-time while in school, and had at least two years of workplace experience.

Those filling out questionnaires were asked to agree/disagree on a one-to-seven scale to the following questions, among others, which were developed building on the work of prior scholars.

Newburry said the study grew out of work from 2008 when he was teaching at Rutgers University. There, he, along with two students, compared attitudes toward career opportunities for women in Iran and in the United States in a similar type of query.

Once at FIU, Newburry and several PhD students looked at how the study could drill down to more nuanced information and be tailored to Latin America. That included measuring more directly how involved the respondent’s company is in international business.

The results of the survey, said Newburry, show that there is more going on than a moral push for fairness. “You want to make opportunities for women because you need to be competitive,” he said. A company is handicapping itself if only half of the workforce is eligible for promotion. “It’s not just egalitarian, but for competitive reasons, you want to use the whole range of your workforce.”