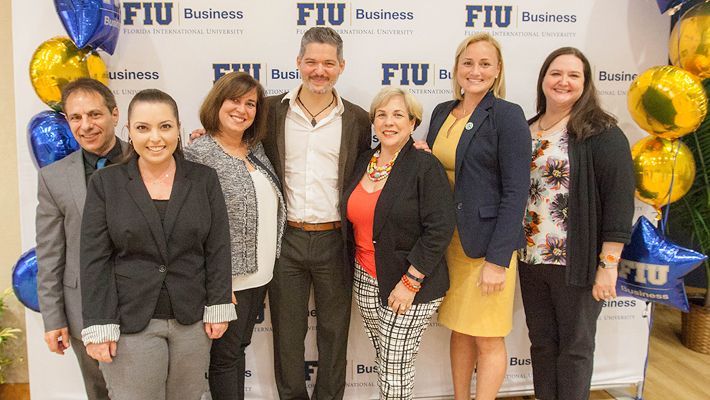 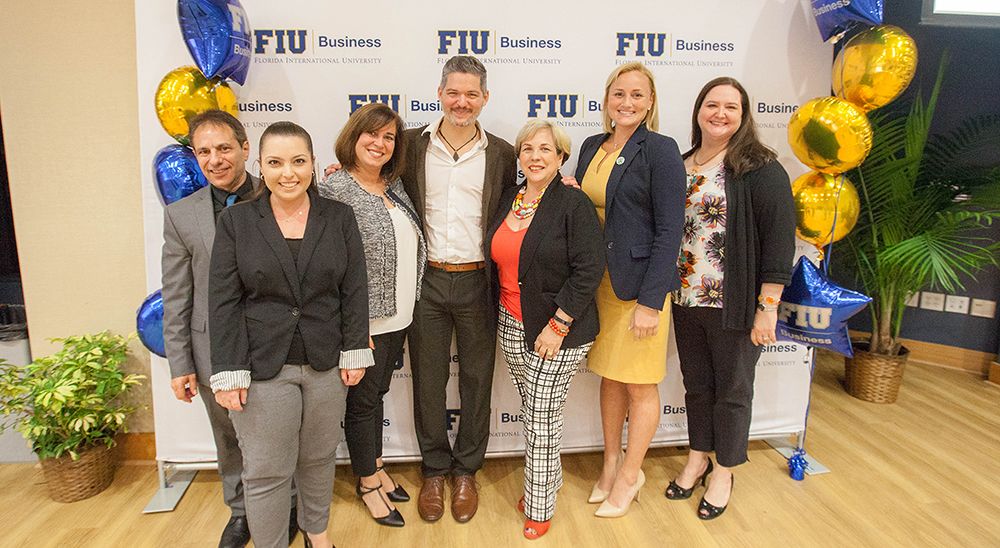 The challenges and opportunities presented by issues of diversity and inclusion are an increasingly important part of business’ growth strategy. For many businesses, ranging from global ventures to small businesses, creating new initiatives and enhancing existing programs is a top priority.

As the topic commands greater attention, FIU Business brought together a group of human resource specialists to discuss inclusion and diversity within the workplace as part of its Alumni Panel series.

“Diversity is still an issue because it’s difficult,” said Marc Weinstein, director of the 12-month Master of Science in Human Resource Management program and clinical professor, Department of Management & International Business, who served as panel moderator.

Flexibility and education were cited as key components for a true change in the diversity culture, ranging from executives to employees.

The November 1, 2017 Alumni Panel featured insights from top-level executives across a broad range of companies:

“Flexibility is key,” insisted Diz, a 21-year veteran at Visa who leads human resources oversight across Latin America and the Caribbean plus the Miami office. “You need to understand that cookie-cutter doesn’t work.”

The speakers agreed that there is much work to be done and achieving success is a long-term work in progress.

“A lot of companies are still playing catch-up,” said Antelo. “Some look at diversity as numbers, metrics. One of the shifts that needs to happen is to change the culture, celebrate differences, increase acceptance.”

Making a change in an industry that has long been dominated by men was no small feat for Royal Caribbean Cruises.

In 2014, Lisa Lutoff-Perlo was named CEO of Celebrity Cruises, becoming the first woman to helm one of Royal Caribbean’s brands. A year later, Kate McCue became the first American woman to captain a cruise ship when she took the helm of Celebrity Summit.

“We’ve been diverse, but what we do with it is what’s relevant,” said Mesa, pointing out that Royal Caribbean has established diverse employee resource groups. “Our focus has been on inclusion, and that has really taken off in the last three years.”

At Miami Dade College, some of the key instructors are the students themselves, Marks noted.

“We are a multi-cultural arena, with students from 190 countries, speaking over 90 languages. Exclusion is probably not visible to the casual observer; as we strive to reflect the community in which we live and work. Campus halls are alive with student/faculty work groups, the sounds of music, or visual art that is part of MDC multicultural life,” said Marks. “This generation doesn’t give a second thought to inclusion, it just happens. It is engrained in MDC’s employee landscape/culture to mirror the image of our students and that of our community.”