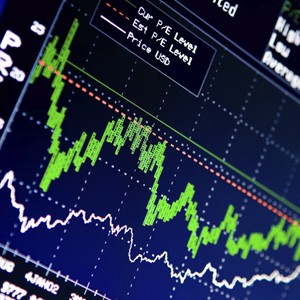 Consensus earnings estimates for Japanese automakers rose to 38.6 YEN (39 Cents) as of April 8th. This is a 26.5% increase from Q4 FY2012 estimates. Rise in estimates are primarily fueled by the recent depreciation in the YEN’s strength by 13.88% during the month of March. The weakening currency has created pricing advantages for some of the country’s largest automakers and has helped drive vehicle sales in the global auto market. Toyota is the highest amongst estimates with 77.4 YEN while Nissan will post the highest growth of 92% YoY. 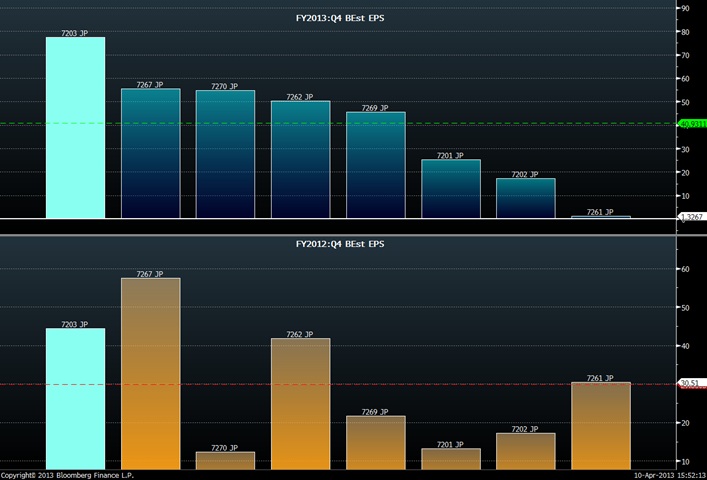 Easter Sunday store closures and the persistence of colder temperatures (6.3 degrees Fahrenheit colder than last year) stalled March retail traffic which grew 2.1% YoY. Sales were weaker at department stores and wholesale clubs while traffic was stronger across dollar stores. This could be a case for increasing revenue estimates in discount stores for the month of April. Projected growth for retail stores was lowered to a range of 2% to 3% from 3% to 4% as of April 8th. 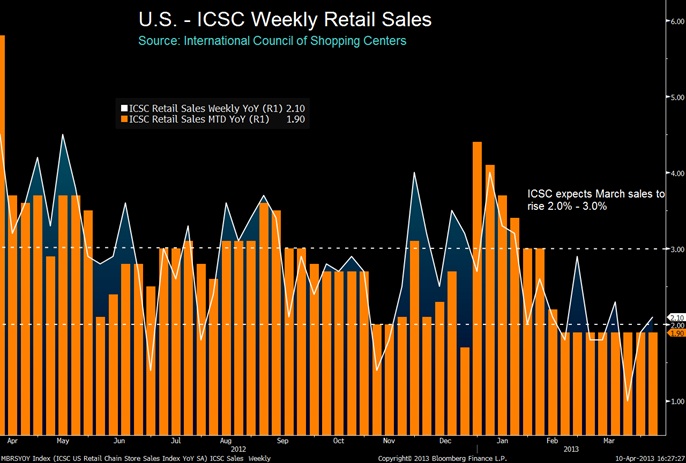