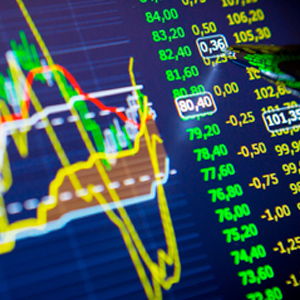 The S&P 500 rallied 1.2 percent to 1795.10, the biggest jump in a month. The emerging markets exchange-traded fund jumped 1.4 percent and European stocks climbed. The rally in American equities erased losses for the week after data showed US Economy expanded at a 3.2 percent pace in the fourth quarter as spending climbed the most in three years. Investors are pulling money from exchange-traded funds that track emerging markets at the fastest rate on record, as China’s slowing growth and cuts to central-bank stimulus sink currencies in emerging markets.

South Africa’s rand weakened to a five-year low if 11.3909 per dollar on January 30th. The Argentinian government allowed the peso to devalue by 19 percent in January as private banks boosted deposit rates. Since the Federal Reserve has started to withdraw the stimulus, the interest rates are not high enough to compensate the risk of putting money into emerging markets thus forcing many investors to pull their investments from emerging markets.