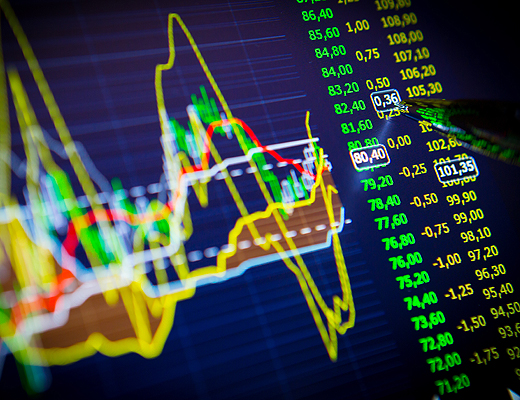 Key Issue of the week:

An inversion is basically re incorporating a company oversees in order to reduce the tax burden on income earned abroad.

Last week was the busiest 7 day mergers and acquisition period since the week ended August 15th which was skewed by one massive deal by Kinder Morgan Inc. Whom plans to acquire three subsidiaries in a series of transactions that are valued at almost $70 billion, including debt. The technology sector was also active last week as SAP SE announced a subsidiary would acquire software company Concur Technologies for $7.2 billion.

The pace of all global mergers and acquisitions has picked up steadily last week. 16 new corporate mergers valued at $1 billion dollars or more were announced. Deal making activity totaled more than $105 billion in the week ending in Sept 19, more than double the $43.7 billion announced the previous week.

The largest deal was Chinese energy company Sinopec Marketing as it plans to sell a 30% stake in its retail business to a group of investors for $17.5 billion. The second largest deal was Telefonica revised offer to buy Vivendi’s Brazilian broadband unit GVT in a deal valued at $10.3 billion.