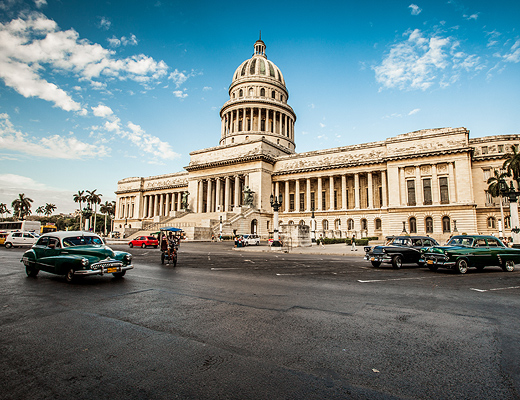 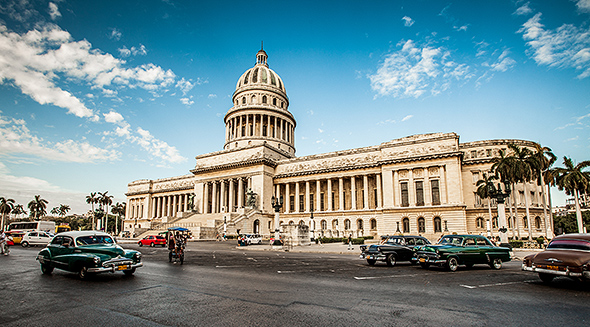 “A game-changer,” “a new era,”a historic breakthrough” –these are just a few of the headlines announcing President Obama’s announcement that the U.S. will normalize relations with Cuba. The reaction of the public has been favorable, with 60% in both the Gallup and CNN polls in agreement with the president. However, when it comes to the question of what the U.S. gets in return from the accord versus what Cuba gets in return, the tangible benefits overwhelmingly accrue to Cuba, not the U.S. As a colleague quipped to me: “If Barack Obama, the attorney, had negotiated my last divorce settlement, I would now be living in a homeless shelter in Calcutta, India.”

While the quip may be an exaggeration, in truth the benefits to the U.S. from the agreement are marginal; however, the door to US-Cuban relations has been cracked open a bit more. And for those who believe that entrepreneurship is a catalyst for economic self-determination, the provisions in the US-Cuba agreement do provide a reason for guarded optimism.

Entrepreneurship in Cuba does, indeed, exist. Its evolution received a shot in the arm in October 2010 when the government liberalized regulations regarding private sector activity. The two most authoritative reports on entrepreneurship in Cuba, authored by experts Philip Peters and Richard Feinberg, respectively, provide great insights and compelling case studies. They note that private sector employment has increased over 145% with nearly 20% of the workforce of five million in entrepreneurial jobs. Today the government has licensed 201 lines of work, allowing multiple licenses and sales to state companies, foreign firms and cooperatives by Cuban entrepreneurs.

But make no mistake: the Marxist dictatorship has not fallen in love with capitalism. With their foreign aid benefactors (Venezuela and Russia) in need of aid themselves, Cuban public employment is not sustainable—which is why 500,000 government jobs are slated to be slashed. So, entrepreneurship provides an escape valve and a revenue generator for the government.

Do not expect a surge in capitalism, though. Most entrepreneurs cannot borrow from banks nor can they obtain supplies at reasonable prices. An industrial size plastic garbage can costs $85–four months’ wages, and government inspectors and police hassle (and shake down) entrepreneurs on a regular basis. To illustrate, a privately employed fisherman with a little restaurant must sell his catch to the government and then buy it back for his restaurant at an inflated price. Labor market distortions abound as well—a computer scientist unable to find work in her field sells artisan works at a crafts fair, an orthopedic surgeon is a taxi driver for tourists.

In the meantime, provisions of the US-Cuba agreement can provide benefits here in South Florida for those who produce and export certain building materials for private residential construction, goods for use by private sector Cuban entrepreneurs, and agricultural equipment for small farmers.

The accord also states that general licenses will be made available for all authorized travelers in the area of education. No better consortium of institutions of higher learning is better equipped to offer training in Spanish to Cuban entrepreneurs than Miami Dade College, FIU and UM. With teams of professors and practitioners, instruction could eventually be performed in a third country that enjoys full trade relations with Cuba, such as Mexico (in conjunction with Tec de Monterrey) or in Costa Rica (with INCAE).

The end of the trade embargo with Cuba will require, per the Helms-Burton Act, restitution of confiscated American property, Raúl Castro’s abdication of leadership, and concrete steps towards democracy. Until that happens, much can be done on the margins to support Cuba’s fledgling entrepreneurs. South Florida institutions and entrepreneurial community can play a large and vitally important catalytic role in the process economic transformation in Cuba.

This column originally appeared in Miami Today on January 28, 2015.