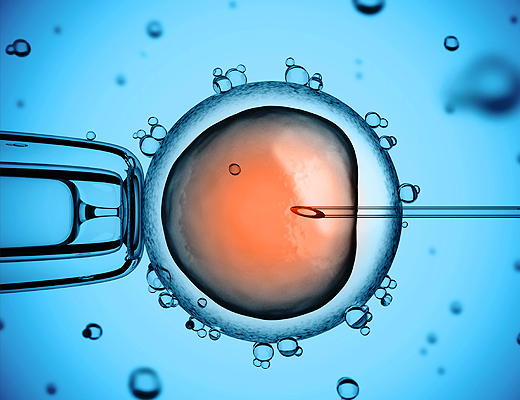 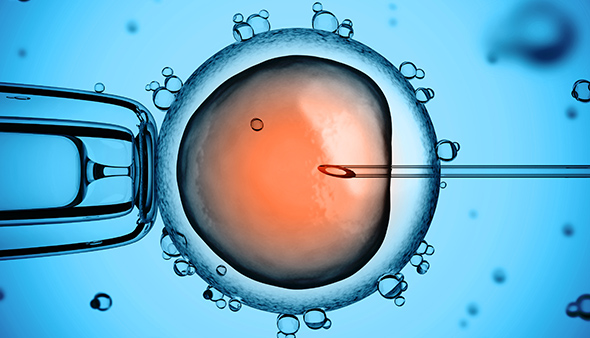 Author Bryant H. McGill asserts that: “It is better to have a meaningful life and make a difference than to merely have a long life.” But increasingly one can have both, courtesy of scientific advancement. Extending life and its quality are clearly without our reach.

Life expectancy in industrialized nations has risen from age 47 in 1900 to 80 today, mainly due to breakthroughs in curing childhood illnesses. And while age-related illnesses like heart disease, cancer, stroke and Alzheimer’s are very prevalent, progress in curing — or effectively managing— them has been remarkable. Eighteen months ago Google launched Calico (California Life Company) to reverse engineer the biology that controls lifespan, while a year ago technology entrepreneurs Craig Venter and Peter Diamindis created Human Longevity with plans to create a database of one million human genome sequences by 2020.

There are a host of treatments and remedies, both natural and pharmacological, nutritional and kinesiologic, that can extend longevity. Unquestionably, one of the greatest scientific breakthroughs in recent times has been in stem cells. Research in this area is clearly revolutionizing health care. Everybody has stem cells in their body.

The main purpose of these cells is to repair and maintain tissue. The concept of stem cell therapy is to harness your body’s own healing potential. Scientists can isolate cells from a patient, enrich them and then direct them to areas of disease. In this case, the stem cells may actually heal tissue or replace damaged cells with functioning cells instead of only masking symptoms. The ability to combat disease without the negative side effects of pharmaceuticals is going to revolutionize medicine.

Adult stem cells are frequently used in medical therapies, with treatment investigations for diabetes, cancer, stroke, Alzheimer’s, and Parkinson’s. But stem cell therapies for heart disease are extremely promising and vitally important, given that heart disease kills 1 of every 4 Americans each year and is the leading cause of death for both men and women.

Florida is one of the fastest growing bioscience regions in the world. With a strong base of biotechnology, medical devices and pharmaceutical companies, world-class research universities and some of the leading non-profit research institutes in the world, Florida has built a resource base to be a top bioscience destination.

With nearly 5,500 bioscience establishments — 40 percent located in Southeast Florida —generating over $16 billion in economic output and average compensation two-thirds greater than other industries, Florida’s biotech industry has grown more than 75 percent over the past six years. Florida’s research universities conducts over $12 billion in bioscience related research and development on a yearly basis, with most of the state’s research universities involved directly or indirectly in stem cell research

llustrative is Bioheart, a Sunrise-based biosciences firm that offers huge promise with its MyoCell therapy, composed of muscle cells that are injected into the scar tissue that has formed in the hearts of patients suffering from heart failure. Clinical trials worldwide have been shown to lead to improved cardiac function and an improved quality of life. With a steady stream of positive clinical outcomes worldwide, Bioheart launched a new facility in South Africa, a stem cell institute, last fall.

What could the state do to build on its existing biosciences infrastructure and enhance its national competitiveness in stem cell research and development?

Clearly, Florida could establish something similar to the grant programs offered by the California Institute for Regenerative Medicine. This could help create new treatments as well as create high tech jobs for the state.

Extending life and improve the quality of one’s existence are clearly within our grasp. Stem cell research and therapies vividly attest to the fact that the future is now. Florida’s bioscience ecosystem has a major role to play in this exciting transformation, not just regionally but nationally, as well. With collaboration between business, academe, scientists, clinical practitioners, and the State (including funding), Florida can surely become an important beacon for medical advancement.

This column originally appeared in Sun Sentinel on March 20, 2015.