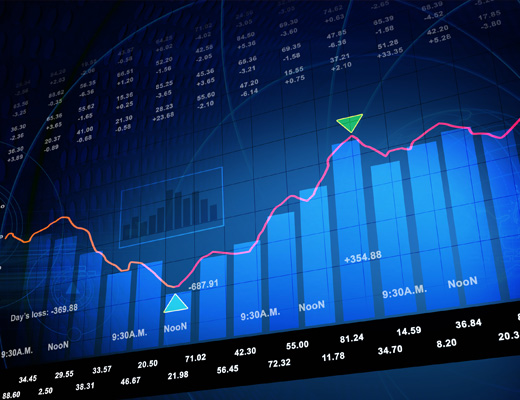 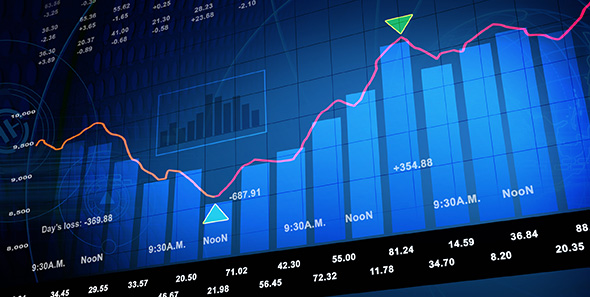 The world’s largest retailer, Wal-Mart Stores Inc., has drawn much attention to its often criticized wage rates last week as it seeks to improve the quality of its workforce.

Although many workers in the energy industry were laid off due to low oil prices within the last couple of months, the overall U.S. labor market is strengthening and, as a result, adding more options for job seekers. In order to retain its workers, Wal-Mart is taking the initiative to raise pay for its 500,000 U.S. hourly employees to $9 an hour followed to a potential $10 later this year.

Another retailer is close on Wal-Mart heels – T.J. Maxx. Marshalls and other chains owned by TJX Cos. will also be increasing the pay of U.S. workers to at least $9 an hour beginning in June.

The question is now how the market will adjust to the apparent trend in wage increase. Will retailers need to raise prices to adjust to the shift? How will this affect consumers’ spending behavior?

The nation’s jobless rate has dropped a full percentage point in the past year and 4.3 percent compared to October 2009 but increased 0.1 percent from December 2014. It was 5.7 percent in January, close to the level that Federal Reserve policy makers consider full employment. This means that the number of people filing for unemployment benefits rose 31,000 to 313,000 in the week ended Feb. 21 from a revised 282,000 in the prior period.

According to the Bureau of Labor Statistics, the unemployment rate for teenagers (18.8 percent) increased in January. The jobless rates for adult men (5.3 percent), adult women (5.1 percent), whites (4.9 percent), blacks (10.3 percent), Asians (4.0 percent), and Hispanics (6.7 percent) showed little or no change.

The nation’s unemployment rate provided by the Department of Labor causes some observers to raise their eyebrows including the potential presidential candidate, Rick Perry, who claims the data “leaves millions of American workers uncounted.” The issue is that the Labor Department stops counting unemployed workers who have stopped looking for work and, consequently, does not paint an accurate picture of the unemployment rate.

January’s jobs report showed that 257,000 new jobs were created last month, an improvement of 2,000 compared to the numbers in December. At the same, job openings increased to more than 5 million in December from less than 4 million at the beginning of 2014. More employment choices and fewer people out of work means employers are under pressure to improve wages and benefits or face higher turnover as people look elsewhere for better jobs.

The Consumer Price Index (CPI), which measures the weighted average of prices of a basket of consumer goods, has slightly dropped because of the impact of low oil prices. Excluding the energy cost, prices of goods increased overall.