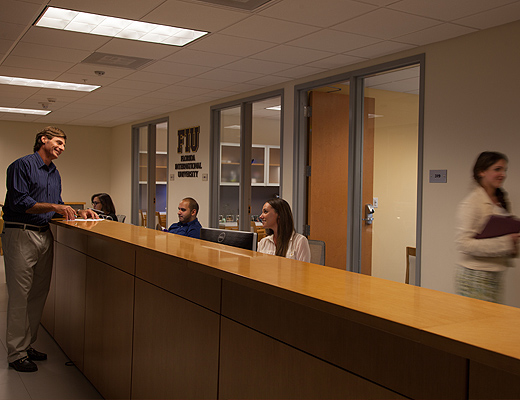 Justo L. Pozo (BAcc ’80) has been elected to the Florida International University Board of Trustees for a five-year term.

De La Hoz, Perez & Barbeito, P.A., has named Cristina Perez (BAcc ’98) partner. Perez was a director at the firm with a sub-specialty in international taxation.

David Barbeito (BAcc ’97) has been named partner at De La Hoz, Perez & Barbeito, P.A., where he is responsible for the assurance practice. Formerly, Barbeito was a director at the firm.

Juan Carlos Campuzano joined Oberlin Wealth Partners as president and chief operating officer. He previously worked at Northern Trust, where he was chairman of the company’s Cayman Island subsidiary.