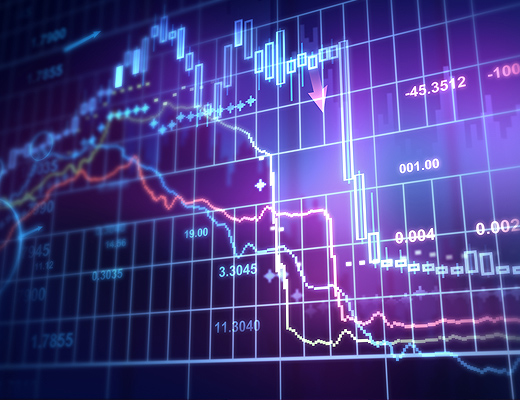 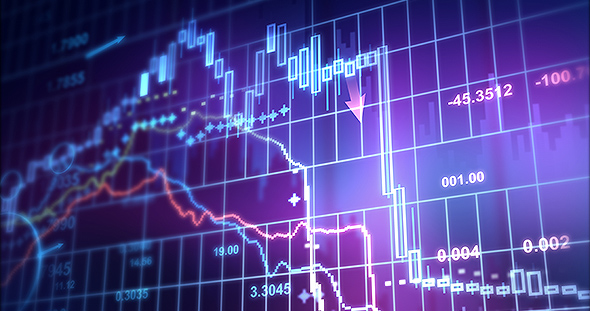 The markets have been reactive lately because of the volatile oil prices. Last night was the deadline for Iran and the international community to reach an agreement for the famous nuclear deal. The deadline was not met and it was extended through today. The deal is said to limit Iran’s nuclear program in exchange for the US lifting economic sanctions on the country. This is relevant to the prices of oil because on Tuesday US oil prices fell for the third session. The prices fell on speculation of the deal on Iran’s nuclear program. If the US is to reach an agreement with Iran it could lead to stepped up oil production. Futures traders are betting against this as the price closed at 47.60 on Tuesday.

Today US stocks fells on weaker than estimated data on hiring and manufactured has confirmed the many concerns that economic growth since the ending of QE has begun to slow down. Looking at some of the sectors health care and industrials continued to lead the declines for two days in a row. The majority of the focus on Wall Street for this week is on Friday’s March employment report, although the market will be closed the US Economy is expecting to add 248,000 jobs in March. The unemployment rate is expected to stay at 5.5%. The reason why investors are heavily watching the jobs report on Friday is because they are looking at it as an indicator of the US Economy. With a strong report this Friday this may lead the fed to think that the economy can survive an interest rate increase as early as this summer.

US Government Bonds rose on Tuesday to top off the 5th quarterly gain in a row this has been the longest time in a row that government bonds have rose since 2005. The bond market has continued to attract investors that are uncertain about uneven global growth and uneven inflation growth in the QE participating countries. The uncertainty of US Economic growth and uncertainty of interest hikes have allowed for accommodative monetary policy which has kept bond prices attractive. Another reason why investors have been piling into bonds is because the US treasury bonds offer higher yields specifically because foreign investors are convinced that the low yields are “here to stay”. This has dumbfounded most investors because they believed that bonds would stay high throughout the year as the US economic data strengthened. On the contrary low yields leaves the possibility open for less income simply because bondholders are more vulnerable to losses if yields strike higher because the decline in prices would outpace their subsequent interest payments.

Looking at the M&A market deal making within health care companies has officially set the pace for 2015. Exploring takeovers like the 21 Billion Abbvie agreement to take over Pharmacyclics. According to deal logic merger activity in the health care sector alone has already rose over 108% yoy and has made 126.4 billion in the first quarter alone. Deal flow in the health care has increased dramatically since the March 25th non health care deal announcement and the purchase of Kraft Foods Group by 3G capital and Berkshire Hathaway.

U.S. manufacturing probably expanded in March at close to the weakest pace in a year, according to a Bloomberg survey, as American factories contended with slower overseas markets. 10:00 EDT.

The ECB publishes a summary of its March 5 monetary-policy meeting. 7:30 EDT.

U.S. jobs report. Employers probably added about 250,000 jobs in March and the unemployment rate held at an almost seven-year low of 5.5 percent, according to a Bloomberg survey as of March 26, highlighting continued improvement in the labor market. Federal Reserve officials will be watching the report for signs of faster wage growth and other trends to determine when they should raise interest rates. 8:30 EDT.

India’s ruling Bharatiya Janata Party will hold a meeting over two days in Bengaluru to take stock of the government’s performance and plan strategy for the approaching state elections. The meeting will be attended by about 180 leaders of the party, including Prime Minister Narendra Modi and Finance Minister Arun Jaitley.