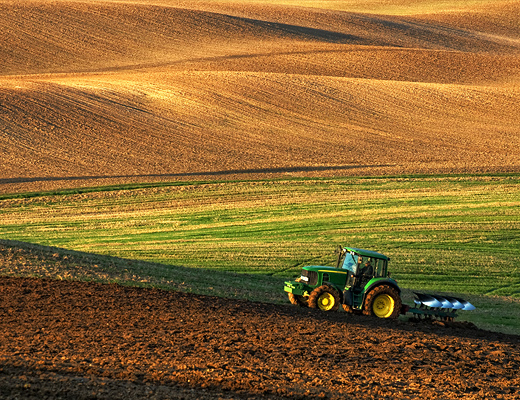 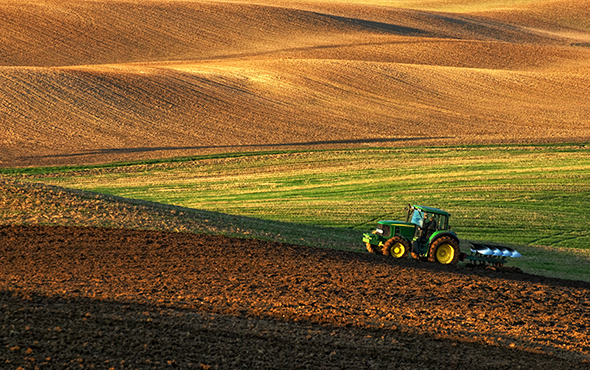 Our planet is a hungry one. By the year 2050, the world will need to produce enough food to feed more than 2 billion additional people, compared to the current 7.2 billion. To meet future food demand, agricultural production will need to increase by 50-70%, according to different estimates.

Within the Western Hemisphere, agriculture is the prime engine of economic growth for many countries. The region continues to be the breadbasket of the world with 23% of arable land, 31% of water, and 23% of the globe’s forests. It accounts for 50% of soybean production, 44% of beef exports, and 42% of chicken exports. Latin America globally represents 13% of agricultural trade.

Nevertheless, agriculture is a double-edged sword for the region. The end of the great commodity super-cycle–fueled by China’s and India’s insatiable demand for natural resources, raw materials, and agricultural products–continues to whipsaw the region. This fifth year of declining economic growth will see GDP contract 0.3% this year and bounce back to growth of only 0.7% in 2016. The devastating effects of the downturn in the Chinese economy on Latin American commodity producers should not be underestimated. Take Brazil where 25% of sugar mills are requesting relief from unpaid bills and debt. With excess capacity and a 25% drop in demand from China, insolvent mills are pumping out more sugar, causing a further decline in prices. Only big diversified mills close to ports and owned by large parent companies are doing well.

Looming large in the background is another serious challenge to the agricultural sector—the threat of climate change. Latin America and the Caribbean face annual damages in the order of $100 billion by 2050, including a loss of net agricultural exports in the region between $30 billion and $52 billion. A number of climatologists predict 90% of the land could be subjected to heat events, including extreme droughts in the Amazon Basin. Ecological changes could endanger up to 70% of Brazil’s soybeans and 45% of Mexico’s corn.

Bleak though this scenario may appear, all is not hopeless. While most observers are focusing on the severe challenges to the agricultural sector, below the radar screen there are major positive changes that are positively impacting many of the 15 million farms and more than 100,000 agricultural-related industries.The driver is innovation. The production, transformation, and marketing of agricultural products are continually improving due to enhanced coordination in supply chains. Buyer-supplier relationships and linkages between growers, processors, distributors, marketers and exporters are achieving ever higher levels of efficiency. Firms such as Cargill, Bunge, Coamo, Ledesman, Grupo Los Grobo, JBS, and BRF are agricultural powerhouses that are capable of weathering the current storm of a slowdown in demand and disrupting markets through cutting-edge changes in productivity, efficiency and quality.

Innovative methods and technologies are proliferating throughout commodity-dependent economies. For example, the Brazilian firm Enalta has pioneered “precision farming” whereby sensors are installed in farm machinery to control planting and fertilizer use, thereby increasing productivity. New techniques and technology are also being used to bring formerly unusable and barren lands into productivity; and the continuing Green Revolution as well as hybrid and disease resistant seeds are bringing significant benefits to producers and consumers alike. Finally, the import demand for more profitable, high-end products (including organic) such as endive, bok choy, artichokes, tropical fruits, and mini-vegetables will continue unabated and at a faster pace—all good news for the Latin American farm and agribusiness sectors.

To be sure, governments in commodity-dependent nations in the region are committed to supporting their agricultural sector; however, they are misguided in putting most of their emphasis on traditional export and subsistence crops. In reality, it is the private sector that has been in the vanguard of introducing, processing and marketing high-value agriculture, while working in partnership very often with governmental, research, academic, and non-governmental organizations such as IICA (Inter-American Institute for Cooperation on Agriculture).

Should Latin America continue to put all its eggs in the commodity basket hoping for a return of the good times? Of course not. Monoculture economies are the most vulnerable to supply and demand cycles. The region must diversify its economic base to focus on manufacturing and services, as well. In the meantime, the agricultural sector needs greater unity among small producers, public and private supporting institutions, technical providers, and applied research and extension entities to improve productivity, efficiency, and innovation. Only through this path can the region muddle through tough times and position itself to capitalize on the next cycle of agricultural and agribusiness expansion.

This column originally appeared in Latin Trade on May 26, 2015.