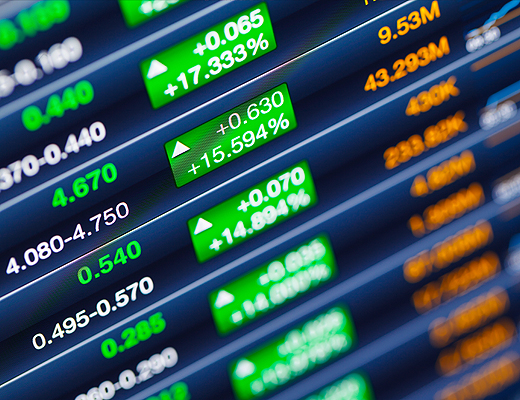 Federal Reserve Chairwoman Janet Yellen said bad weather might explain the patch of soft economic data making headlines during the past few weeks. The Fed’s uncertainty on the matter will likely puts its policy plans on cruise control for now, meaning continued reductions in monthly bond purchases unless the weak data persist and change the officials’ view about the economic outlook.

Although the S&P 500 is still 1% below December levels, over the past few weeks it has provided enough returns to counter the downside of the market during January and early February. European stocks plunged the most in more than a month, retreating after reaching a six-year high last week. Investors are concerned that the current military situation in Ukraine will affect corporate earnings. Emerging Market Stocks also fell amid the crisis in Ukraine.

What to look for in the week ahead

President Obama has announced his plans to punish Russia’s invasion of the Crimea with political and economic sanctions.  Ukraine warned that Russia’s military is strengthening its presence in the region, while fighter jets have violated Ukrainian airspace and Russian warships have arrived in the Black Sea. Secretary of State, John Kerry is set to go to Kiev to show support for the Ukrainian people.