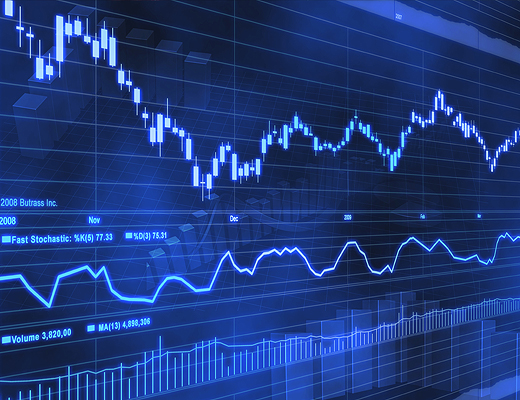 US fundamental economic data should start to look a bit sunnier as a dreary winter fades away. The upcoming week will focus on March spending, retail sales, housing, and a first look into April regional manufacturing output. Inflation will probably remain low and well below the target of 2 percent as total costs have been so weak. Experts do not see inflation return to 2 percent for another two to three years. Consumer inflation in China remained well below the government’s target in March when the producer price index fell 2.3 percent, after a 2 percent drop in February extending the decline to 25 months. In Europe, Moody’s downgraded Turkey’s credit-rating outlook to negative from stable 11 months after upgrading the debt to investment grade.

Also in Europe Volkswagen, Europe’s largest carmaker, ruled out increasing its 6.7 Billion euro bid for the rest of Scania AB after some minority stakeholders rejected the deal as being too low. Volkswagen, which already controls 62.6 percent of Scania’s capital via direct and indirect holdings is pushing to offer 36 percent more than Scania’s closing price. The German carmaker only plans to pursue the bid if it can secure 90 percent of Scania.