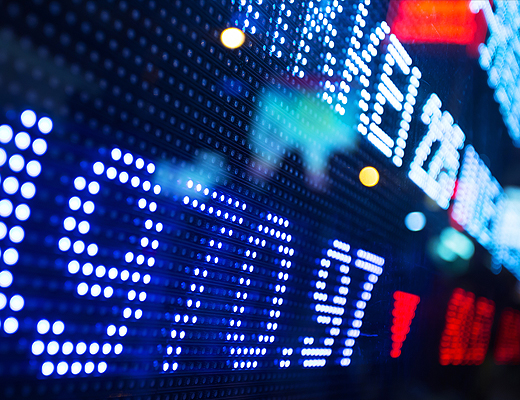 The Fed announced that all but one bank passed the Federal Reserve’s stress tests. The Federal Reserve said that 29 out of the 30 big banks would have enough capital on hand to endure a major economic downturn. Zions Bancorp was the only bank that failed to meet the 5% top-tier capital threshold. The DFAST examined how banks would hold up if a deep recession were to hit. The scenario included a sharp rise in the unemployment rate, a drop in equity prices of nearly 50% and a decline in house prices to pre-2001 levels.

Economic Growth in Latin America is slowing to a pace that is insufficient to meet social demands for better public services said Bloomberg News. The region is expected to grow 0.5% over the next years, however the Latin America market has grown 4.9% in the last five years. Latin America has become vulnerable as governments have increased their spending and taken more debt. In Asia, Japan’s industrial production fell 2.3% in February, the steepest drop in eight months. Europe’s inflation slowed to its lowest levels in four years as CPI levels reached 0.5%, below 0.6% projected growth.

Anticipation has repeatedly turned into frustration in the search for signs of Flight 370 as objects spotted from planes in a new search area west of Australia have turned out to be garbage. As the search continues, there has been no sign or trace of Flight 370. Prime Minister Dmitry Medvedev flaunted Russia’s grip on Crimea on Monday by flying to the region and announcing plans to turn it into a special economic zone, defying Western demands to hand the region back to Ukraine. In comments that made clear Russia had no plans to give back Crimea, he set out moves to increase wages for some 140,000 state workers in Crimea, boost pensions, turn the region into a tourism hub, protect energy links with the peninsula and improve its roads, railways and airports. North and South Korea fired hundreds of artillery shells into each other’s waters Monday in a flare-up of animosity that forced residents of five front-line South Korean islands to evacuate to shelters for several hours, South Korean officials said. North Korea fired 500 rounds of artillery shells over more than three hours, about 100 of which fell south of the sea boundary, South Korean Defense Ministry spokesman Kim Min-seok said. South Korea responded by firing 300 shells into North Korean waters, he said.