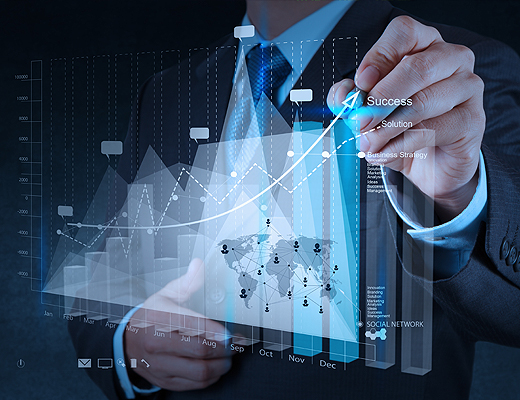 The S&P 500 surged 4.1 percent last week for its best performance since January 2013, halting a four-week slide amid better-than-estimated earnings and data signaling a strengthening economy even as the Federal Reserve prepares to end its bond purchases after its meeting this week.

When it comes to deflation there’s the good — and there’s the bad and ugly. Europe faces the risk of the latter as it teeters on the edge of a recession that could trigger a debilitating dive in prices and wages. The U.S., meanwhile, may end up with the more benign version as surging oil and gas supplies push energy costs down and the economy ahead.

Treasuries have returned 5.3 percent this year, compared with 7.6 percent for German bonds and 15 percent for Greek debt, according to Bloomberg World Bond Indexes.