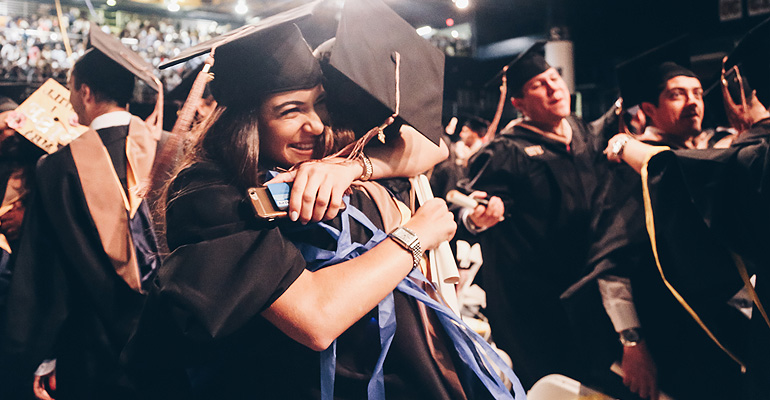 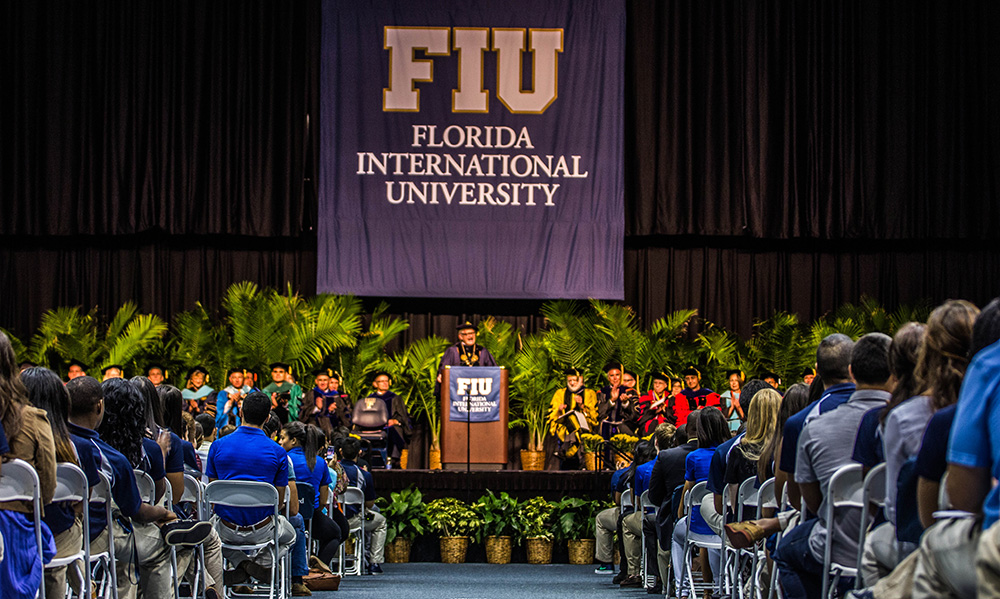 They conquered challenges and embraced leadership. They used their education to solve real-world problems. These are some of the success stories of four College of Business Worlds Ahead Graduates honored by President Mark Rosenberg at FIU’s Summer 2017 Commencement ceremonies on August 1, 2017. 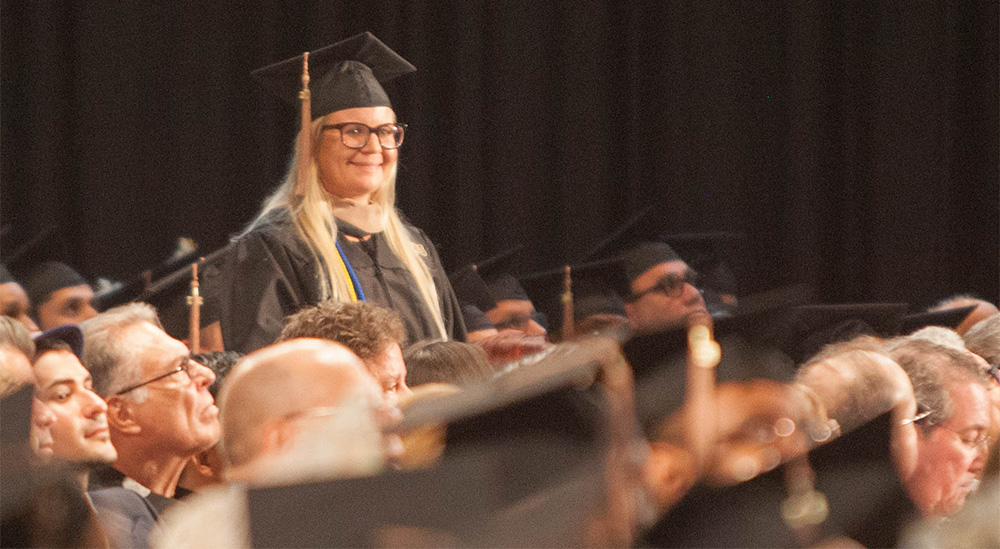 A golf scholarship first brought Rebecca Samuelsson to FIU from her native Sweden in 2003.

She was on the FIU golf team for four years, two of them as captain. After graduating with an undergraduate degree in English Language and Literature in 2007, she went on to play professional golf for nearly a decade.

Two years ago, Rebecca realized it was time for a change, and again turned to FIU. This time, the College of Business’ Corporate MBA was the right fit.

She credits the Corporate MBA with helping her learn about the business behind sports, especially in marketing classes taught by health and wellness marketing professor Wendy Guess. As she leaves FIU, Rebecca is confident that sports and marketing will be the right mix for her career. 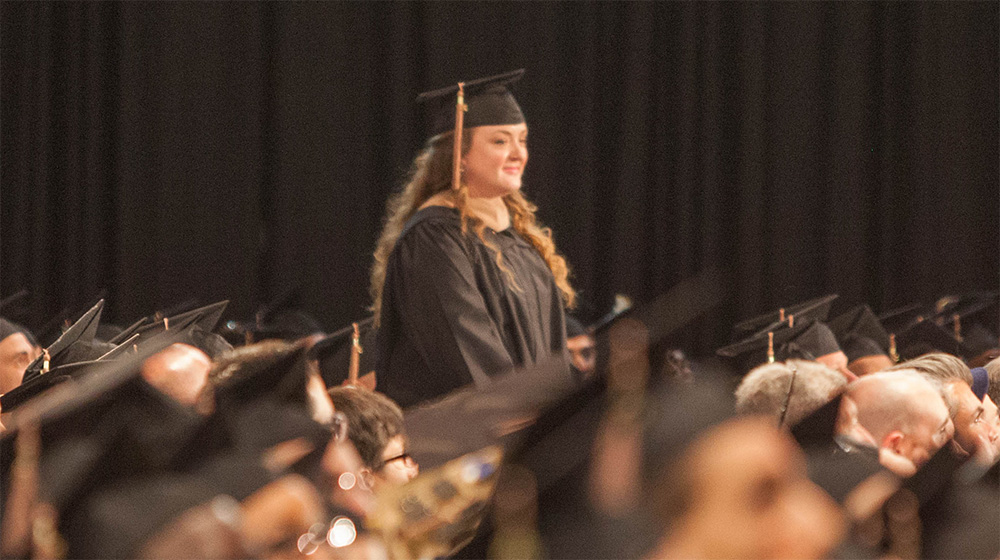 Chelsea used the strategic thinking she honed at FIU to streamline response time for a Miami-Dade emergency response program—an achievement that could help save lives.

After receiving an undergraduate degree from FIU in Health Services Administration in 2013, Chelsea went to work for the Florida Department of Health in Miami-Dade County’s Medical Reserve Corps with over 700 nurses, doctors, EMTs and other trained professionals who volunteer during emergencies, and continued her FIU education online through the College of Business’ Corporate MBA. She analyzed how hospital staff shortages during emergencies had a negative impact on patient care and public health.

Her work enabled the county to develop faster, more effective responses to emergencies by using its trained, qualified volunteers to deal with situations where rapid response is critical to success and safety.

Chelsea now works as a coordinator for FIU’s Health Services Administration department. She hopes to continue her education through the Ph.D. level, serve as a faculty member, and ultimately open her own firm to work in the field of telemedicine. 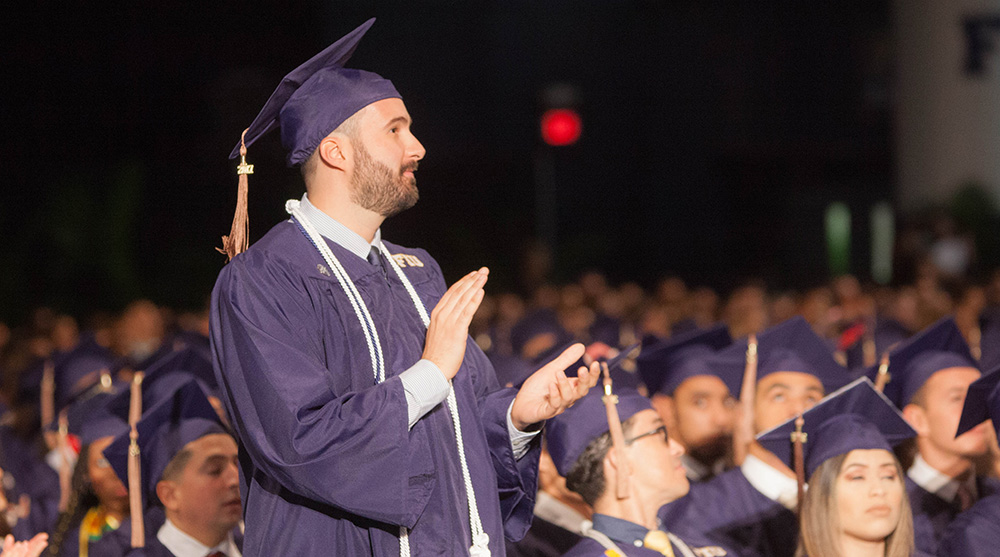 With Cuban-born parents who stressed the importance of education, Alexander Melendez earned an associate degree in fashion merchandising before coming to FIU for a bachelor’s degree. His interest in consumer marketing was strong, but he thought earning a marketing degree would take too long, as many of his classes wouldn’t transfer. Department of Marketing Professor Tim Birrittella convinced Alex to invest the time to get the exact degree he wanted for his future in consumer marketing.

As he earned his degree, Alexander distinguished himself through the American Marketing Association. He became a junior account executive at the organization’s Roaring Concepts ad agency and then became a director. He became chapter president for AMA at FIU and served with distinction, winning top competition honors for FIU at the 2017 AMA Collegiate Conference in New Orleans.

Last summer, Alex landed an internship with Procter & Gamble, and was invited to join the company full time as an account manager for hair care on the Walmart Global Customer Team. 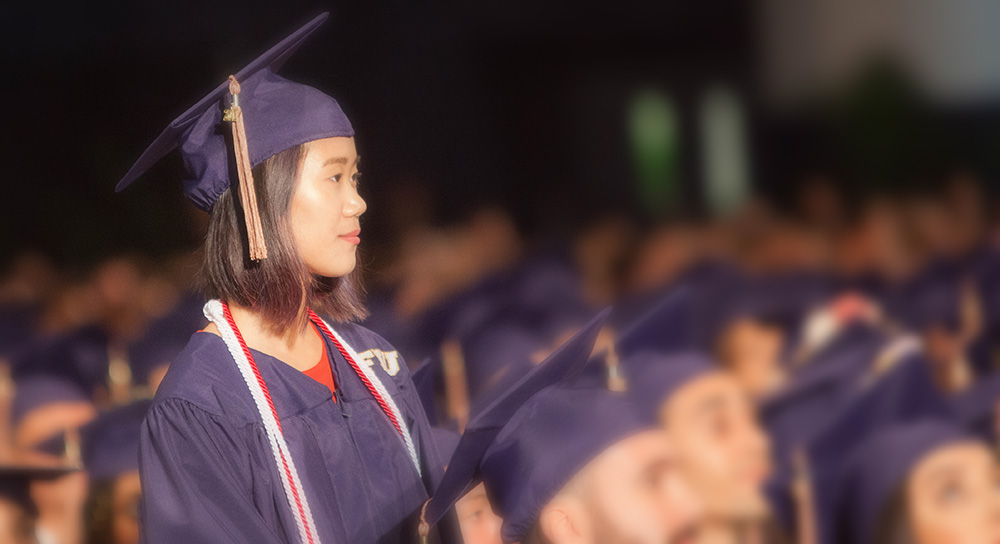 Born in Venezuela, Kelly was five years old and sitting next to her father in their car when he was shot in the chest by thieves. Remarkably, he survived – but Kelly’s parents decided to leave their home and successful business behind to come to Florida for a safer life for their family.

Kelly had a hard time adjusting. Although she spoke Spanish and Cantonese, English was difficult for her. She was bullied as she made her way through the school system and became withdrawn and introverted.

After earning an associate degree, Kelly came to FIU. Her decision to join the American Marketing Association at FIU allowed her to come out of her shell and grow personally and professionally.

She became a member of Roaring Concepts, the AMA’s in-house marketing agency, Roaring Concepts, and a junior executive and co-director of the entire agency, helping to raise over $3,900 for the AMA. She also was a semi-finalist in the eBay Case Competition and won first place for the AMA’s Student Poster Session. Kelly has interned at the Marketites Consumer Marketing Agency and plans to pursue a career as an analyst in the marketing research field. 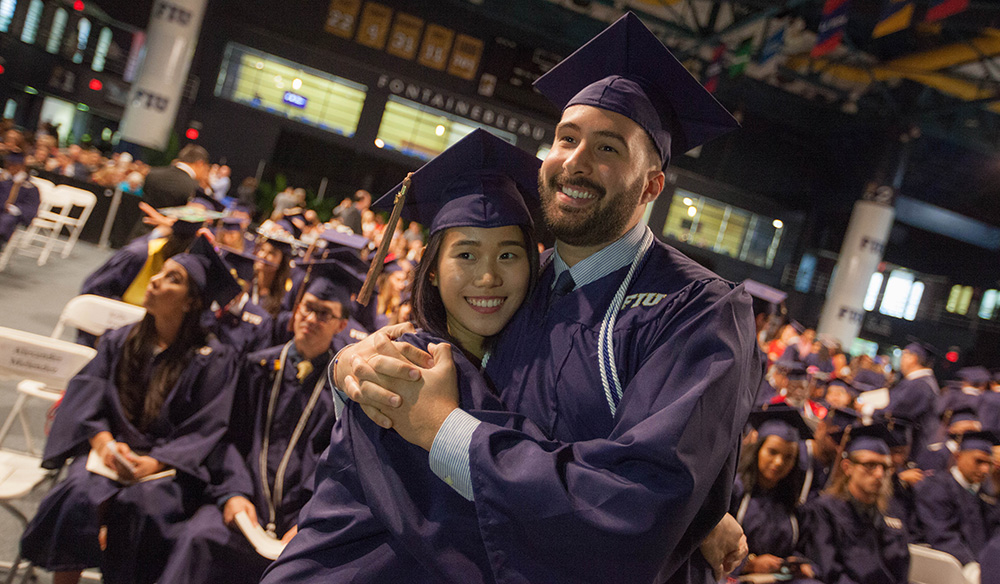